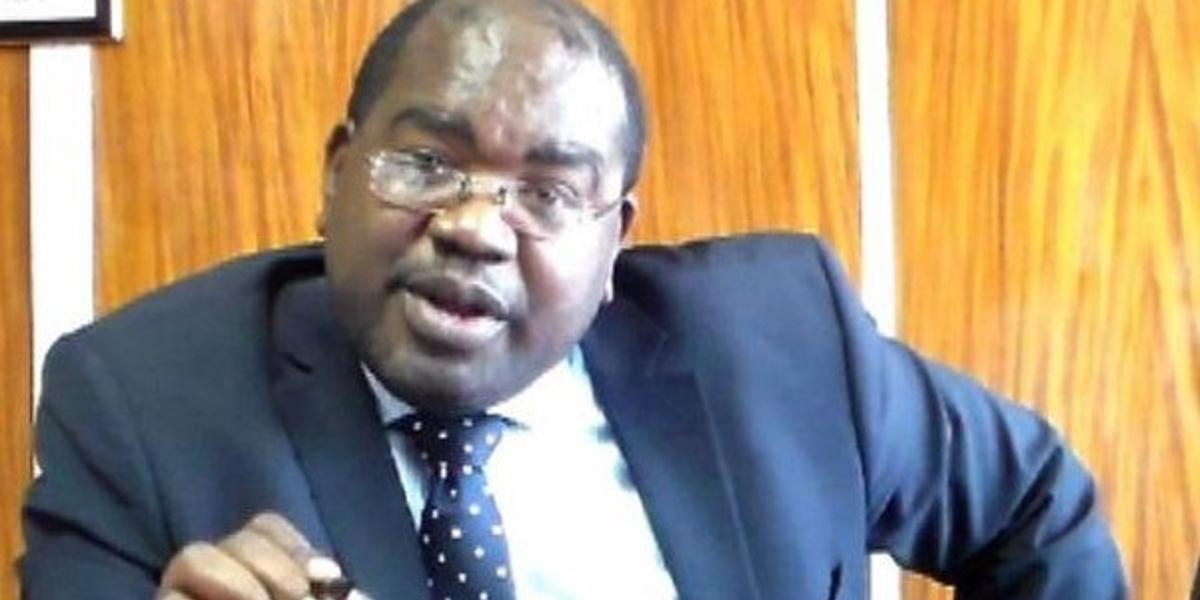 The Zambian Minister of Health, Chitalu Chilufya was arrested by the Anti-Corruption Commission (ACC) on Wednesday on suspicion of corruption.

The anti-graft body’s spokesperson Jonathan Siame indicated in a statement Chilufya, 47, was charged with four counts of possession of property reasonably suspected of being the proceeds of crime but did not specify the property. Reads the statement in part:

The arrest follows investigations the Commission has been conducting against the minister in relation to the above allegations.

Chilufya has been released and is expected to appear before the Lusaka Magistrate’s Court on 9th July 2020 and If convicted, he is likely to get a 5-year jail term.

His arrest comes barely a week after his Zimbabwean counterpart, Dr Obadiah Moyo was also arrested and charged with criminal abuse of office thereby prejudicing the country of a minimum of US$40 million according to court papers.

One Comment on “Zambian Health Minister Arrested For Corruption”