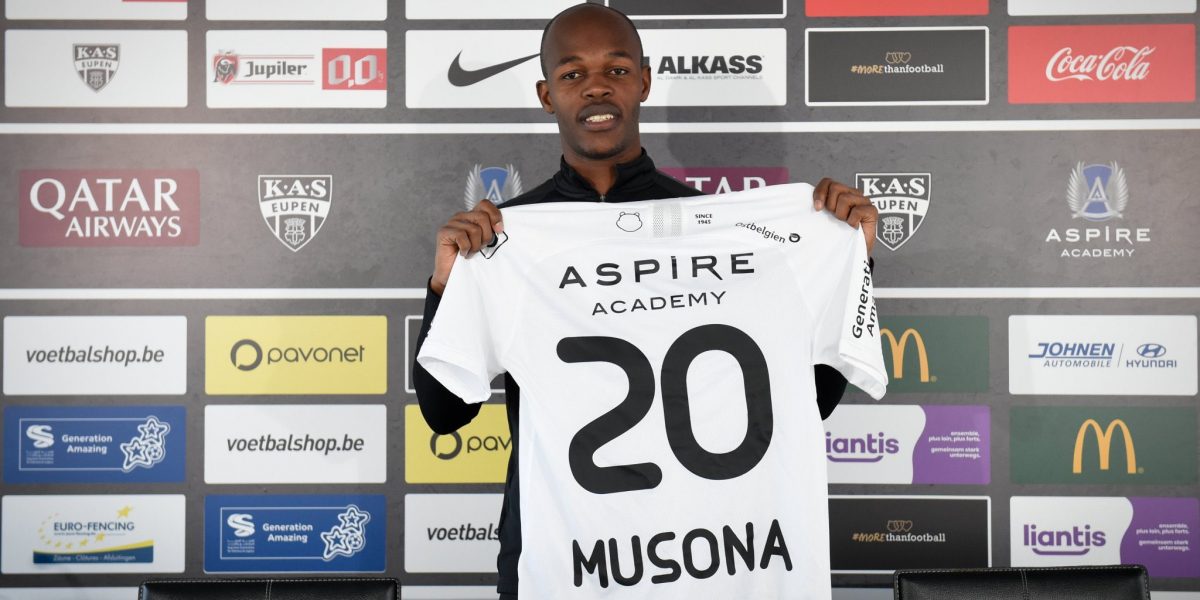 Eupen confirmed in a statement on Thursday that Musona will stay at the club on a season-long loan. The statement read:

Zimbabwean international Knowledge Musona will continue to play for KAS Eupen in the coming season.

Musona first joined Eupen for the second half of the season at the beginning of the year in search of game time after he had fallen down the pecking order at Anderlecht.

His campaign at Eupen was cut short after the championship was officially halted due to the coronavirus crisis.

The latest development puts an end to speculation that the Warriors captain was returning to South Africa.