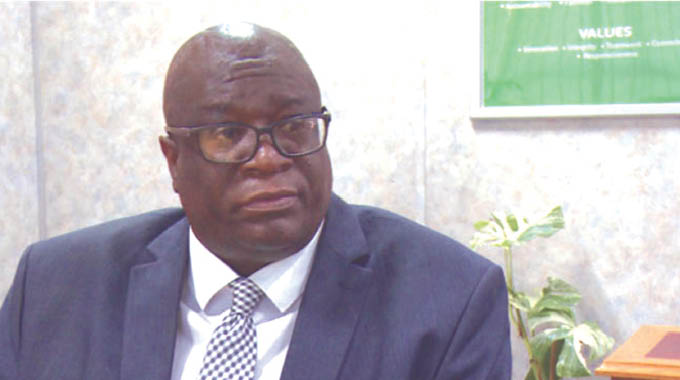 The price of fuel will be reviewed on a weekly basis in line with the movement in the exchange rate, the Zimbabwe Energy Regulatory Authority (ZERA) has said.

We have had an exchange rate used for fuel different from the one prevailing in the market, but if the auction exchange rate is the one which is going to be used to procure fuel, yes we are going to change fuel prices on a weekly basis.

Mazambani said the government has already done an amendment to the Statutory Instrument which established the pricing of fuel on a monthly basis to move back to weekly, which was used to do before.