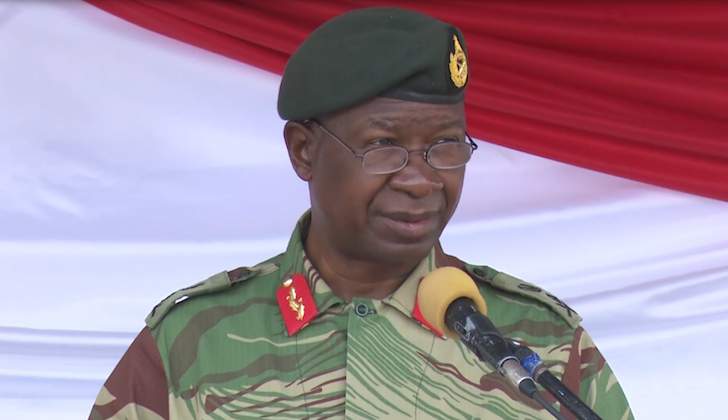 ZDF Commander General Philip Valerio Sibanda has reportedly chided greedy Zimbabwean leaders and said the corruption and greedy displayed by the leaders is against the teachings of the liberation struggle. This was revealed by journalist Brezh Malaba who tweeted:

Zimbabwe Defence Forces commander General Philip Valerio Sibanda says the corruption & greed displayed by Zimbabwean leaders are against the teachings & ethos of the liberation struggle. It’s a telling remark, coming from the country’s top soldier. But what will he do about it?

General Sibanda’s remarks come a few short weeks after security service council addressed a press conference and dismissed “widespread rumours” that a coup was imminent in Zimbabwe. Meanwhile, over the past few weeks, the media has unearthed corruption scandals involving the president’s close family and other government officials.