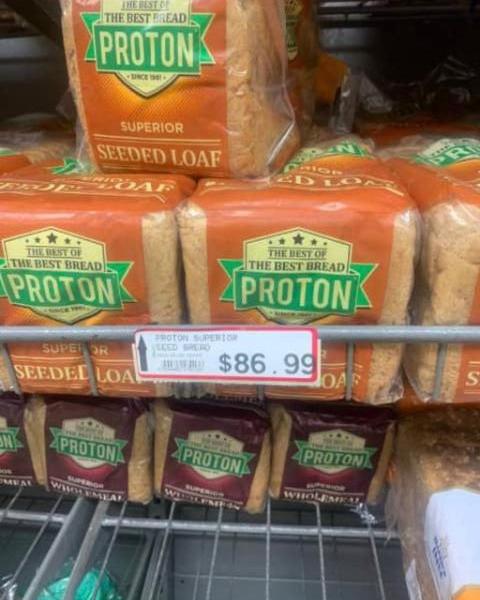 The Confederation of Zimbabwe Retailers (CZR) has condemned retailers and wholesalers that are refusing to accept bond notes and coins to force customers to buy using foreign currency.

CZR has noted with serious concern, the sudden rejection of bond coins and notes in the denomination of ZWL$2 and ZWL$5 notes by selected traders, retailers and wholesalers in the market.

As an association, we would like to advise the retails sector that it is against the law to reject a national currency that is legal tender.

CRZ call upon law enforcement agencies to help install discipline on the matter as the public has been left exposed. The public and business are discouraged from stifling cash circulation by hoarding large amounts for speculative tendencies.

Mutashu accused shops that are rejecting the coins and notes of actively fueling the forex parallel market thus contributing to the destruction of confidence in the local currency.

He, however, called for policy consistency on currency to safeguard business and consumers.