A Chinese national was on Monday arrested after he shot and injured two of his employees over a salary dispute.

Yesterday, the Zimbabwe Congress of Trade Unions (ZCTU) demanded justice for the shot employees after reports had suggested that he was yet to be arrested.

Watch the short video below for more.

Below are pictures of the Zimbabwean employee and the Chinese national respectively. 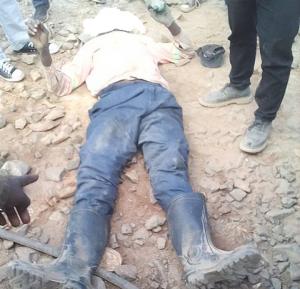 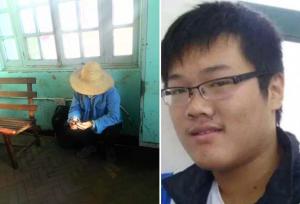 Leave a Reply to 9363 Cancel reply