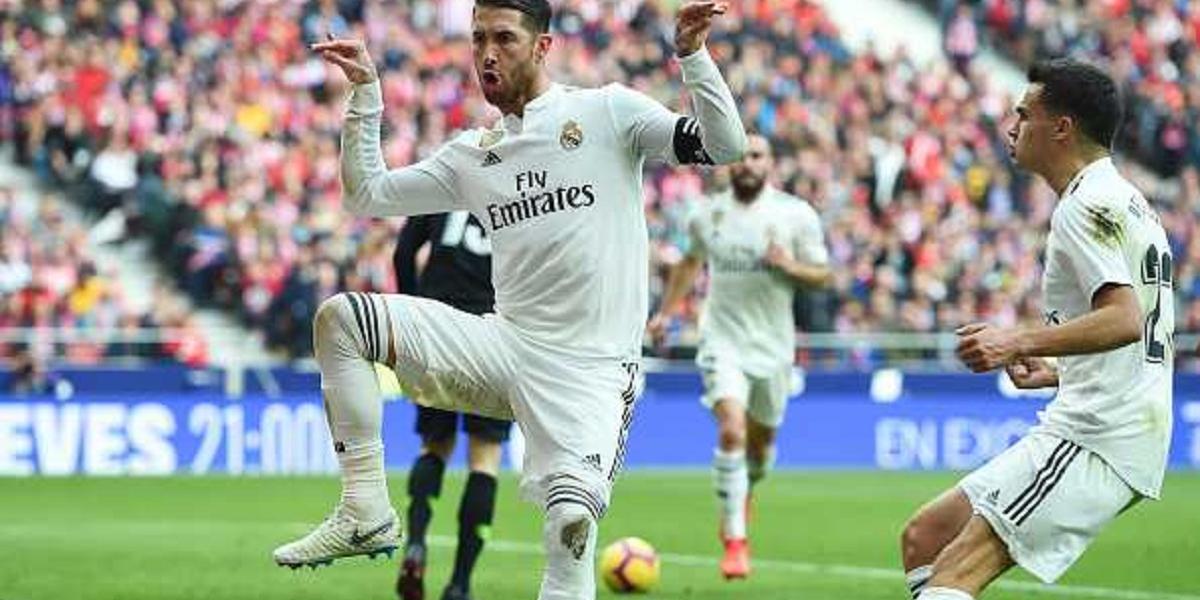 Real Madrid are back on the top of the La Liga table following their 2-1 win against Real Sociedad on Sunday at Reale Arena.

Madrid took the lead in the 50th minute when their skipper Sergio Ramos converted a penalty won by Vinícius Júnior who went to ground following contact from Sociedad’s Diego Llorente.

The hosts equalised with a strike from Adnan Januzaj from outside the box but the goal was ruled out after a VAR review showed Mikel Merino obstructing the view of keeper Thibaut Courtois without touching the ball.

They are now level with Zinedine Zidane’s men on 65 points but Madrid are now on top due to their superior head-to-head record.