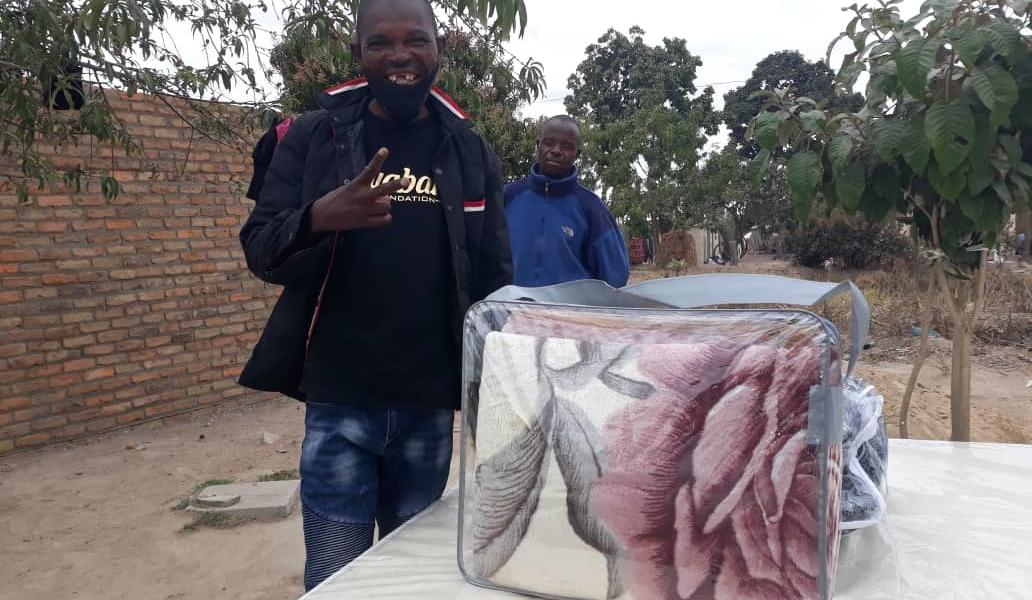 Good Samaritans from all over the country had joined hands to save Marabha after he fell ill. Several well-wishers bailed him through medical bills, food, clothes and cash among other help.

However, a war of words, involving comedienne Mai TT and founder of Mahwindo Foundation Wanisai “Mahwindo” Mutandwa has erupted and there has been accusations and counter-accusations of stealing donations meant for Marabha, and the allegations have sucked in Shugeta as well.

Shugeta revealed that with effect from this past Sunday, they were cutting Marabha loose. Said Shugeta:

Kapfupi was supposed to be here and live here and isusu as a team, this is beyond us, kutanga nhasi (Sunday) we no longer work with Marabha.

It is a tough decision which we have been forced us to make due to circumstances.

I think many of you are aware about Marabha’s plea for assistance over his health, barely a month after tati ngaadzoke muchikwata.

Kapfupi couldn’t come on this live but he is not happy.

Late last year, I met Kapfupi and he asked me to manage him and we started working together and many people would see me on his skits

People would suggest we work with Marabha and I even advised Kapfupi kuti vashande vese naMarabha and we agree.

This year we took him back and we realised that he had a problem which we didn’t know.

We started assisting him.

We then roped in Samuel Manjalima, brother to Kapfupi and we started go fund Marabha.

There are many people who sent their monies including anaMai TT and others.

I was surprised kuti Mahwindo akuti ndikudya mari, and this forced us to take action.