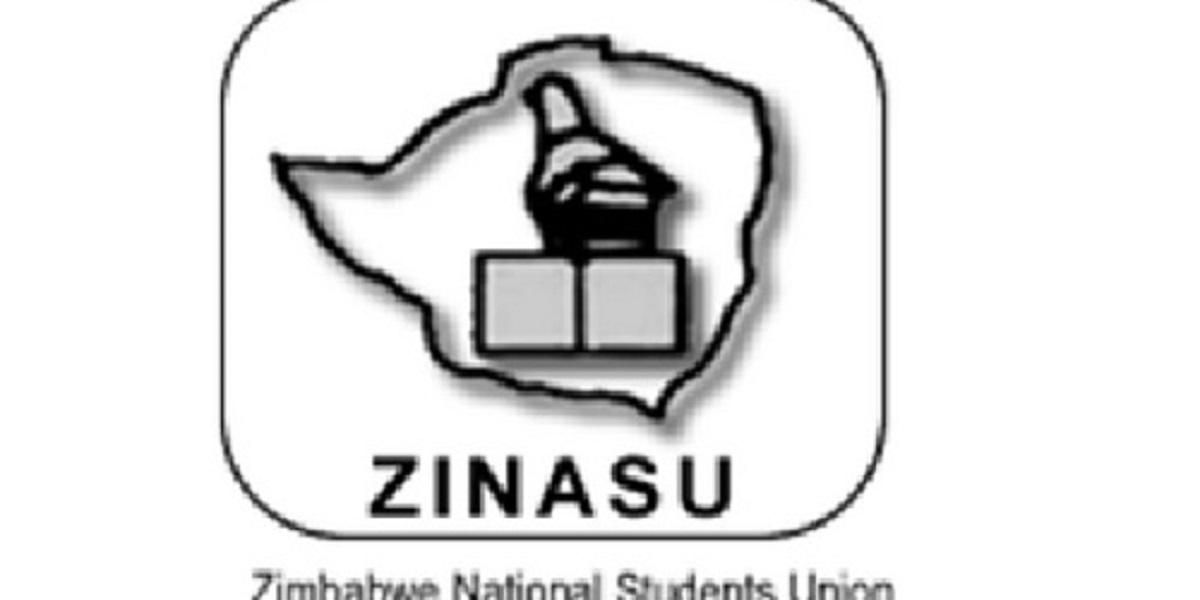 A students’ representative organisation, Zimbabwe National Students Union (ZINASU) has claimed that its national vice president and Chinhoyi Univerity of Technology (CUT) chapter chair have been withdrawn from a lecture by police.

The union says they are being accused of standing in solidarity with MDC Alliance trio -Joana Mamombe, Cecilia Chimbiri and Netsai Marova who are remanded in custody after they allegedly lied that they were abducted and tortured b suspected state security agents. The union posted on Twitter saying:

Our Vice President Talent Madava @TMadava and CUT Chapter Chair Lionel Shayahama have been taken out of their lecture by CID Chinhoyi for standing in solidarity with the abducted Trio. The continued targeted harassment of student leaders is deplorable.

The trio was initially arrested on the 13th of May this year for participating in a flash hunger protest in Warren Park, Harare.

They claim that they were kidnapped from police custody and endured a 24-hour-long session of torture and sexual assault.

While the identity of their alleged abductors is not yet known, the state says the alleged abduction was staged to soil the image of the government while the international community, human rights defenders and the opposition implicate the police saying it was impossible for the trio to escape police custody.