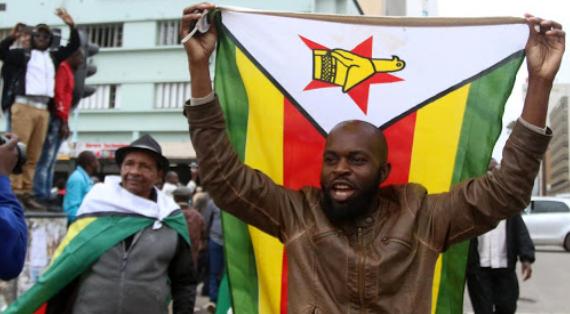 A South African High Court has ruled that the South African government must include refugees and asylum seekers living in South Africa in the R350 COVID-19 unemployment grant it is giving to South Africans, The Chronicle reports.

This was after South  Africa introduced social grants for its citizens but excluded refugees and asylum seekers in their country. However:

The Pretoria High Court last Friday ordered the South African government to include immigrants, among them Zimbabweans, in the Covid-19 unemployment grant.

The court declared directions issued by Social Development Minister Lindiwe Zulu unconstitutional and unlawful. It found that it excluded certain groups from accessing the R350 grant.

Meanwhile, a #ZimbabweansMustFall campaign has started on Twitter in which they are saying South Africans must be prioritised when looking for jobs in South Africa.