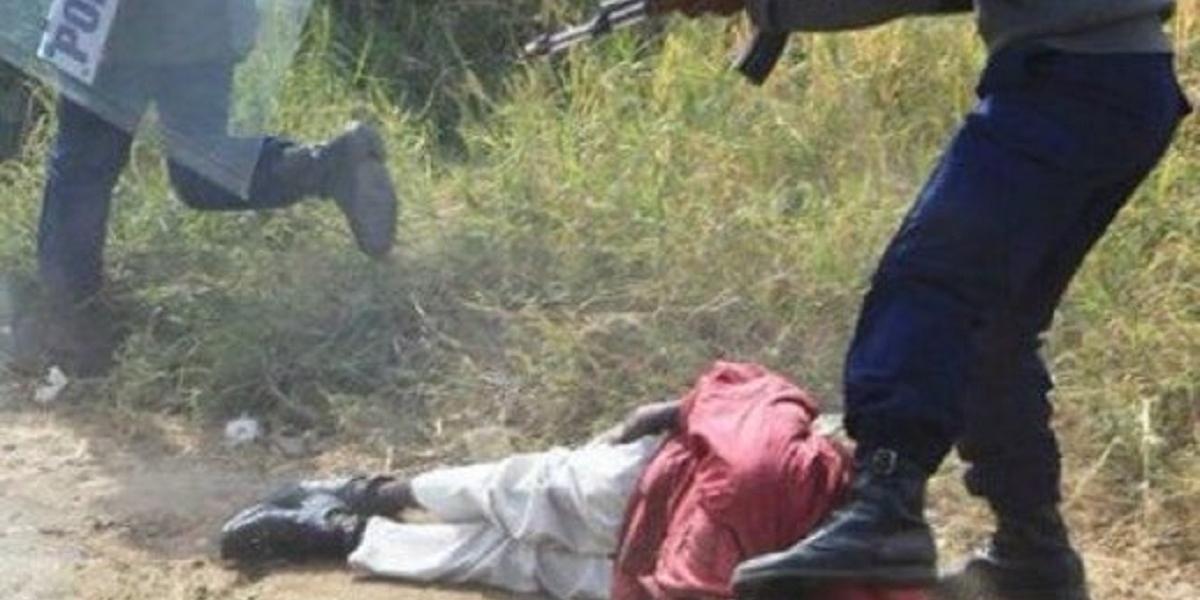 Workers in Zimbabwe have indicated that they will soon embark on industrial action to compel the government to pay them in United States dollars and improve working conditions.

Mutasa is aware that the state would not allow workers to embark on industrial action particularly amid the coronavirus pandemic. He said:

State brutal force can only work for a short period, in a country where the majority cannot afford to buy food anymore, it is folly to avoid the crisis and rely on the use of force.

The use of the lockdown to trample upon workers’ freedoms especially the right to protest against bad working conditions is deplorable.

Mutasa’s remarks were echoed by the president of the Amalgamated Rural Teachers’ Union of Zimbabwe (ARTUZ), Obert Masaraure who contended that workers should be allowed to meet and demand better salaries, wages and working conditions since religious groups are being allowed to meet to worship.

One Comment on ““State Brutality Can Only Work For A Short Period,” – Workers Hint On Industrial Action”