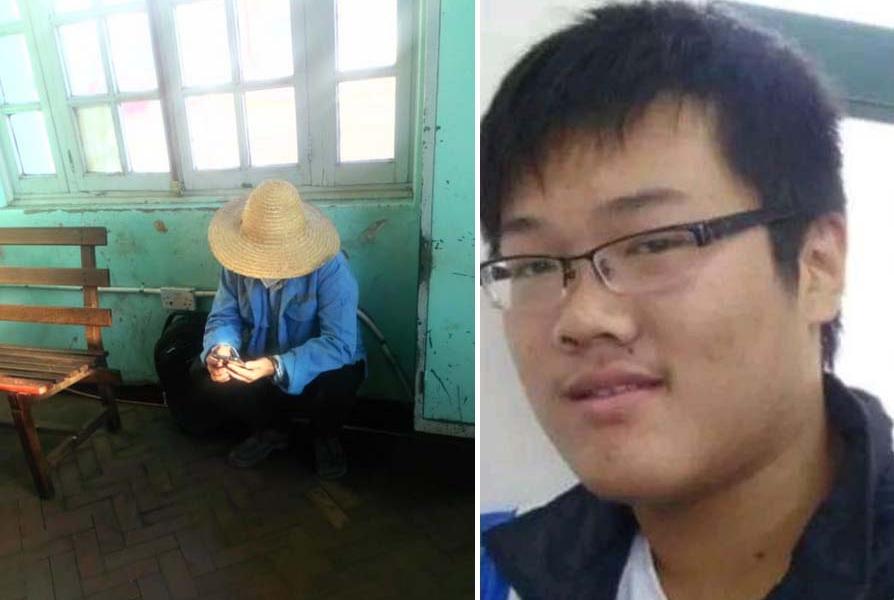 ZRP has arrested a Chinese man who shot and injured 2 workers in a wages dispute at a mine in Gweru, ZimLive reports. Zhang Xueun is facing 2 counts of attempted murder for shooting Wendy Chikwaira, 31, and Kennedy Tachiona, 39 who had demanded their wages from Xueun who is the mine owner and the general manager at Reeden Mine 25 KMs out of Gweru.

Zhang was arrested and detained overnight Sunday ahead of a court appearance. Police said he had been charged with attempted murder.

Meanwhile, the Chinese Embassy has released a statement about the shooting and said:

Remarks by the Spokesperson of the Chinese Embassy in Zimbabwe

We are highly concerned about the case in which a Chinese employee of a private Chinese company near GWERU shot and injured a local employee due to a wage dispute yesterday. Although this is an isolated incident and the Embassy has no law enforcement authority over the enterprise, we firmly support Zimbabwe’s law enforcement agencies to transparently and openly investigate and handle the case in accordance with the law of Zimbabwe. Any possible illegal acts and persons who violate the law should not be shielded. China and Zimbabwe have long-standing friendship and cooperation. We call upon all relevant sides to safeguard it jealously and carefully.

One of the victims Chikwaira was treated and discharged while Tachiona is still admitted at a private hospital in Gweru.