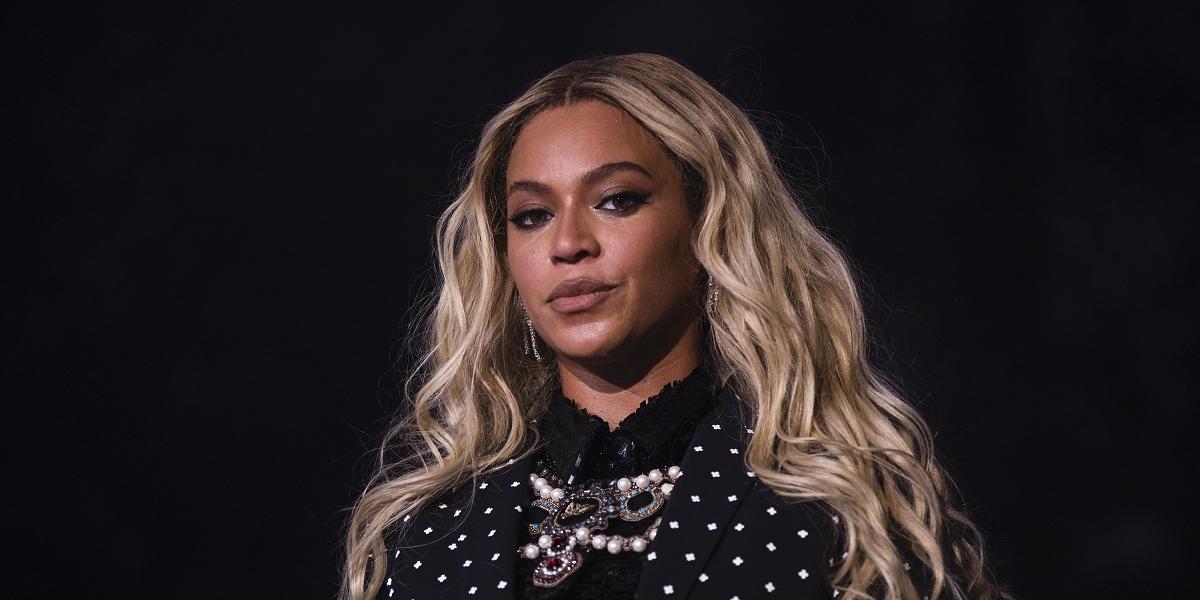 The song was released on 19 June, Juneteenth, a holiday for celebrating the emancipation of those who had been enslaved in the United States.

Beyoncé has been vocal throughout the anti-racism protests that were ignited by the death of George Floyd, an African American male who was killed by police.

Put your fists up in the air, show black love,

Need peace and reparation for my people.

I’m going back to the South, where my roots ain’t watered down

Black Parade is Beyoncé’s first solo release since last year’s Homecoming, a live album and documentary covering her blockbuster performance at Coachella in 2018; and The Lion King: The Gift, which accompanied Disney’s live-action remake of its classic animation.

The lyrics go on to reference the Covid-19 pandemic (“Fly on the runway in my hazmat“), police brutality (“Rubber bullets bouncing off me”) and Tamika Mallory, a prominent activist in the Women’s March and Black Lives Matter movements.