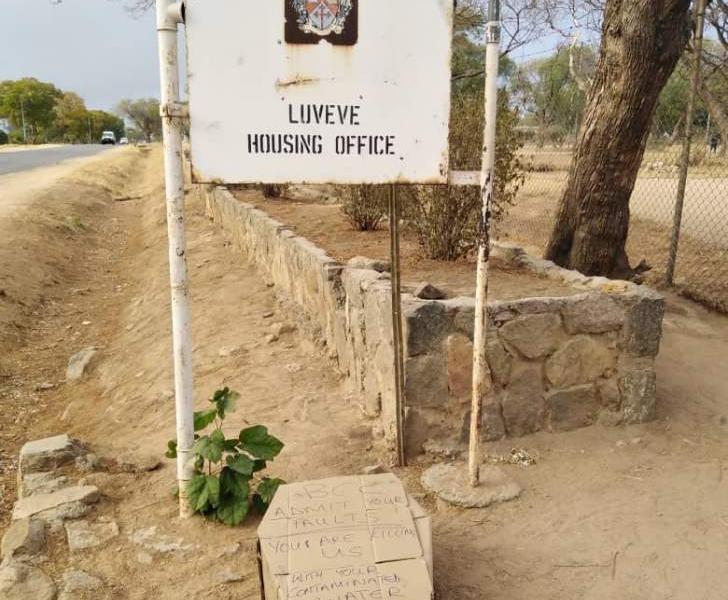 The City of Bulawayo has identified the disease that killed 9 Luveve residents this past week, Sunday News reports. The disease has been identified as gastrointestinal disease and the city has announced it has no capacity to fight the disease.

The development was confirmed by Bulawayo Mayor Councillor Solomon Mguni who said:

At least 726 suspected cases of Gastrointestinal Disease have been seen and evaluated at Luveve Clinic this week (last week) and at least 37 seen at their homes as at 18 June 2020. At least 15 were transferred to Mpilo Central Hospital from Luveve area (including the clinic) on 16 June with the hospital reporting at least 59 people being admitted and five having died (five children and one adult) as of 16 June 2020.

Investigations on community deaths is ongoing, with at least three having been reported. Symptoms being reported include watery diarrhoea, bloody diarrhoea, fever, vomiting and abdominal cramps and pain.

According to Science Direst:

The outbreak of Gastrointestinal Disease has so far been reported in Luvele and Gwabalanda suburbs in Bulawayo. BCC has already treated over 1000 people and the government has also set up a response team that is testing and treating people in Luveve.

Meanwhile on Friday residents staged a demo at the Luveve Housing Office by dumping mock coffins accusing the city of pumping contaminated water to the city which they insinuated led to the deaths.