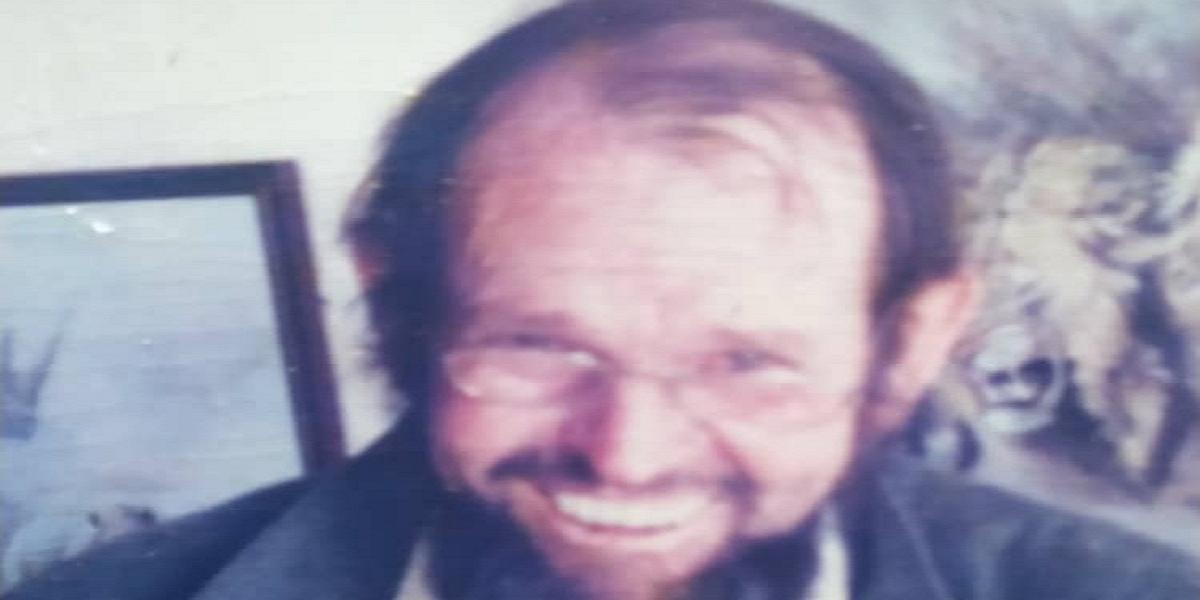 The newly formed party The Patriotic Front on Saturday announced its founding National Executive Committee set to lead The Third Way until at least its official launch.

In a statement, the Patriotic Front said the party’s National coordinators made the resolutions at its meeting held on Thursday evening. Reads the statement in part:

True to the party’s multiracial, multi-ethnic approach of uniting Zimbabweans towards finding lasting solutions to the country’s multifaceted crisis, TPF elected a structure which is a blend of races, ethnic groups, youth and experience.

In line with its resolve to economically emancipate and empower people in their communities while also trying to restore national, regional and international confidence in Zimbabwe, the leadership comprises business leaders, economic experts, technocrats, politicians and community leaders.

Members of TPF interim National Executive Committee were announced as: