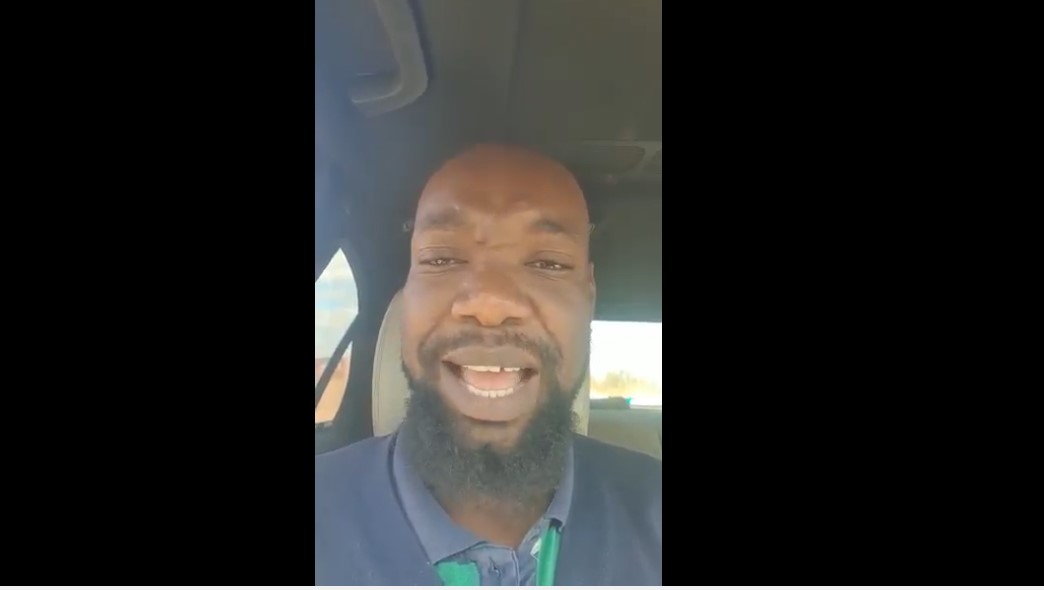 Police Chief, Commissioner-General Godwin Matanga has reportedly demanded that the lawyers that were arrested and charged for filing an affidavit for a non-existent person bring the non-existent Simbarashe Zuze to the police, New Zimbabwe reports.

The matter came to light in a letter from one of the lawyers Tapiwa Makanza to the Police Chief after ZRP wrote to him demanding that him, his co-accused Thabani Mpofu and Choice Damiso bring the man at the centre of the case, Simbarashe Zuze to them.

Makanza wrote to Matanga and said:

Your demand for us to present Mr. Simbarashe Zuze is contradictory, illogical, smacks of bad faith, and could never be the results of an honest discharge of function. It should have occurred on you that once you alleged, contrary to our protestations, that Mr. Simbarashe Zuze does not exist, you thereby made him our witness which we thought he never was.

You cannot blow hot and cold. We would have thought that Mr. Simbarashe Zuze is available to testify on our behalf regarding the fact of his existence. He (Zuze) has already publicly asserted such existence in the video attached hereto. We also forward to you copies of his identify particulars, which we believe are already in your docket.

“Further, the fact that you have apparently backtracked on the allegations that yielded the arrest of our Mr. Makanza that of counsel, exposes you to certain legal consequences.

One Comment on “ZRP Demands To See The ‘Non Existent’ Simbarashe Zuze In Person, Orders His Lawyers To Bring Him To Them”