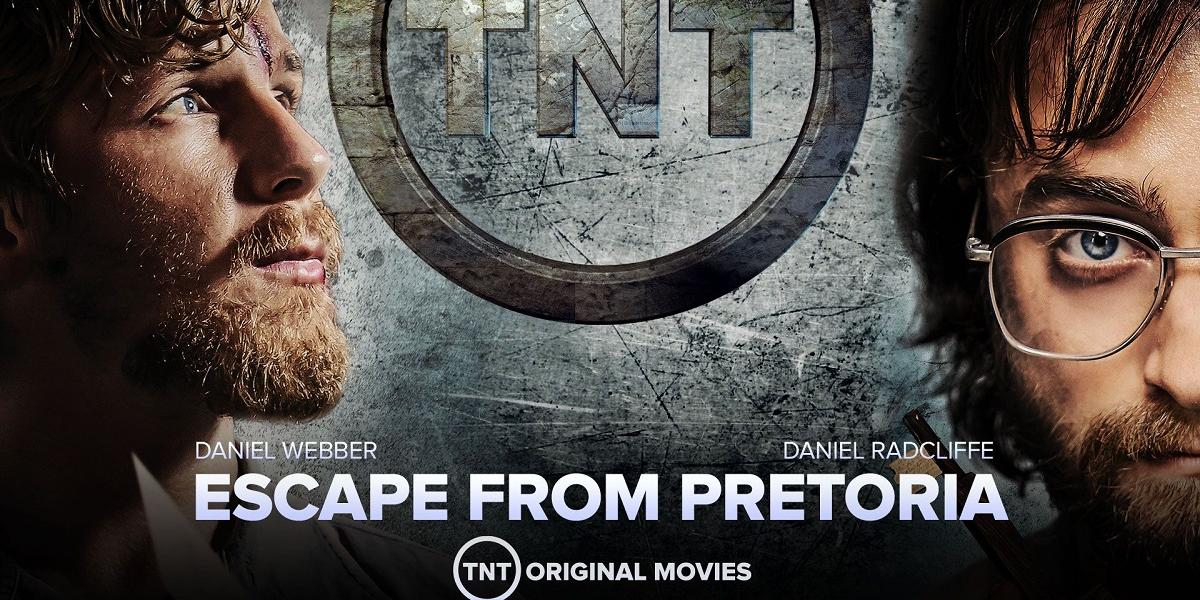 The first film to debut is none other than Escape from Pretoria, based on the true story of Tim Jenkin (Daniel Radcliffe) and Stephen Lee (Daniel Webber). The young, white South Africans were branded ‘terrorists’ working covert operations for Nelson Mandela’s banned ANC. Incarcerated in Pretoria Central Prison’s maximum-security wing in 1978, they decide to send the apartheid regime a clear message and escape! With breathtaking ingenuity, meticulous surveillance, and wooden keys crafted for 10 steel doors, they make a bid for freedom… Beyond a thrilling will-they-won’t-they-escape, this is the story of an oppressed majority’s struggle and two ordinary men who stood up to be counted in the pursuit of equality for all.

Other action-packed titles include Buffaloed, directed by Tanya Wexler; Human Capital, a thriller starring Liev Screiber and directed by Marc Meyers; and Guns Akimbo with Daniel Radcliffe in the lead and follows a mild-mannered man relying on his newly acquired, forcefully attached handgun to save his ex-girlfriend from kidnappers.

With this launch, we are expanding our TNT Africa’s channel offering. We’ve been extremely successful with our selection of American blockbusters to become the second most-watched movie channel in South Africa. We’re always obsessed with creating unique experiences for our fans, and with the new TNT Original Movies, we’re providing our audiences with an exciting, wide range, and consistent flow of high-quality programming across all genres.

Our subsidy, Particular Crowd’s creators, bring it all, building a slate of originals that is nothing short of amazing, aligned with international standards!

With the new TNT Original Movie slate, our viewers can look forward to exclusive, theatrical experiences in their own living rooms from the comfort of their couch. We think this is timely wherein the current climate staying at home is our new routine

This first premiere, Escape from Pretoria, will resonate with the local audience while acting as a hook to introduce the new editorial strategy of TNT Original Movies. The race-against-time thriller, with an international cast, is exciting and captivating.

I was worried the movie would take off in a certain direction, but it didn’t, and the movie turned out to be very electrifying and pretty close to the absolute truth!

We’re delighted to be collaborating with our TNT Africa family on this ambitious and exciting slate of original content. We can’t wait to share the quality and variety of our movies with the TNT Africa audience.

South African film fanatic and movie critic, Stephen Aspeling, better known as SPL!NG, invites you to join him for the premiere of Escape from Pretoria on Saturday, 4 July, at 20:00 CAT on TNT Africa, DStv channel 137 and GOtv channel 16. Join in the SPL!NG watch party experience with other movie fans by following #BingeingWithSpling on Facebook and Twitter at facebook.com/SplingMovies and @SplingMovies using #TNToriginals and #Escapefrompretoria.