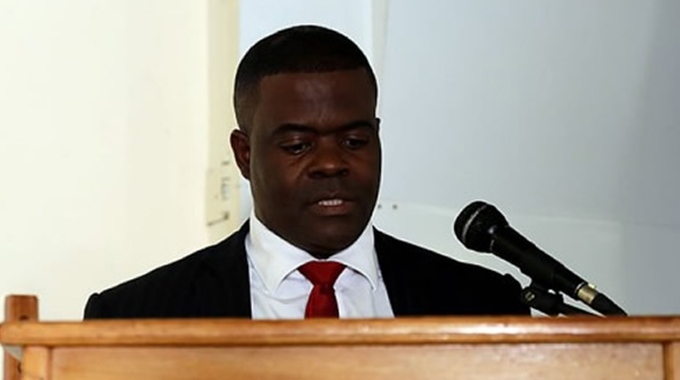 This was revealed by the Energy and Power Development Minister Advocate Fortune Chasi while he was commissioning Petrotrade’s solar-powered service station in Mabvuku yesterday. The minister said:

Zimbabwe according to the publication needs 1.5 billion litres of fuel a year.