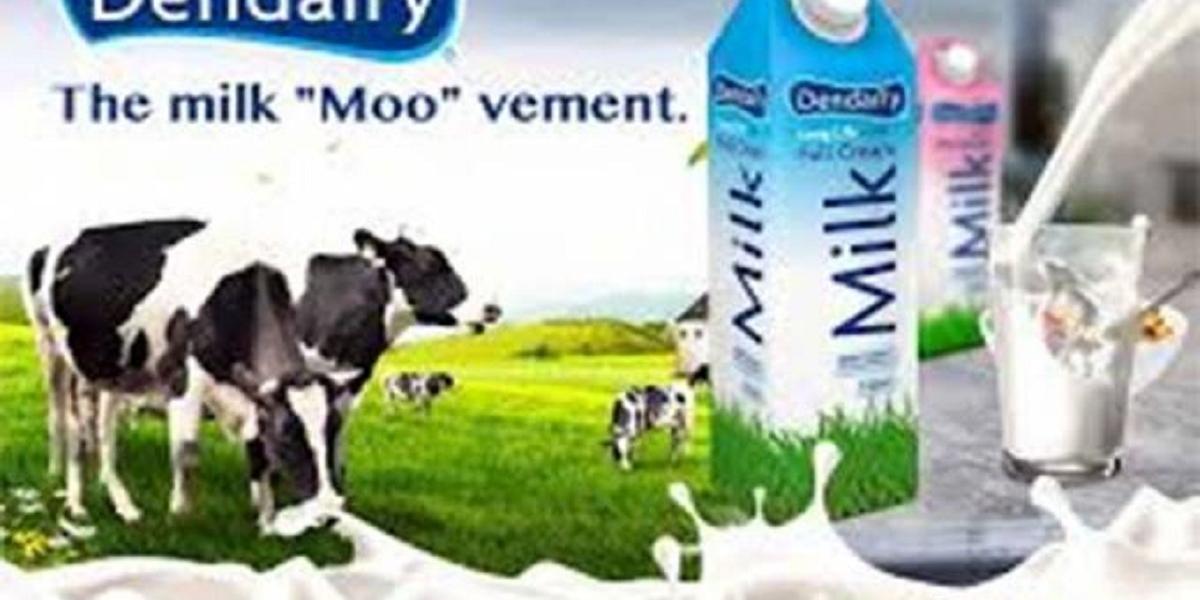 A new political party in Zimbabwe, Economic FreedomFighters Zimbabwe has threatened to destroy a lucerne project by Dendairy if the government evicts Chiredzi villagers.

The government has earmarked Chilonga area in Chiredzi, Masvingo Province for the grass project, a move that has faced resistance from the villagers.

My understanding is that the Land Task Force is not willing to work with us, but will push harder for our people as EFF Zimbabwe, we will not relent if need be, will destroy the project itself.

Villagers have since written to the Minister of Local Government, July Moyo seeking explanation on the matter saying they were not consulted. They are also threatening to drag the government to court.

Chilonga residents cite the government’s failure to cater for the welfare of victims of Tokwe-Mukorsi floods as another reason for not wanting to leave their ancestral lands.

In the letter they wrote to the Minister of Local Government, they also wanted to know how they were set to benefit from the intended project.