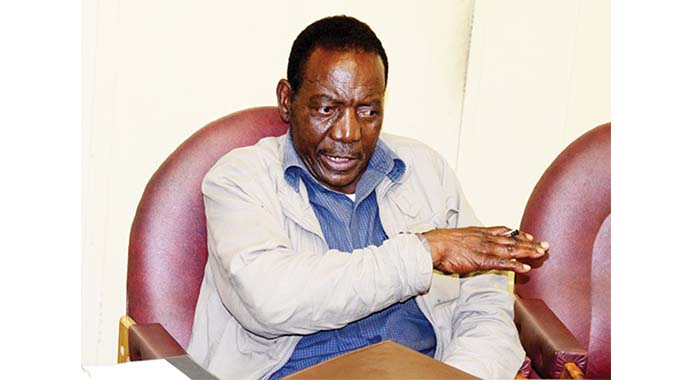 President Mnangagwa has mourned the death of national hero Stanley Nleya who succumbed to heart disease at UBH on Tuesday, ZBC News reports. In a statement released by the president, President Mnangagwa said Nleya was a great leader:

Cde Nleya’s place and contribution to the national struggle is well recorded and will be remembered and celebrated beyond his sad and untimely departure,

Indeed his excelling performance both as a commander and as a leader was shown by his elevation to the ZIPRA high command during the struggle, and by his appointment to command different units of our integrated National Army after independence

Nleya was conferred with a national hero status yesterday but his burial arrangements are still to be announced.