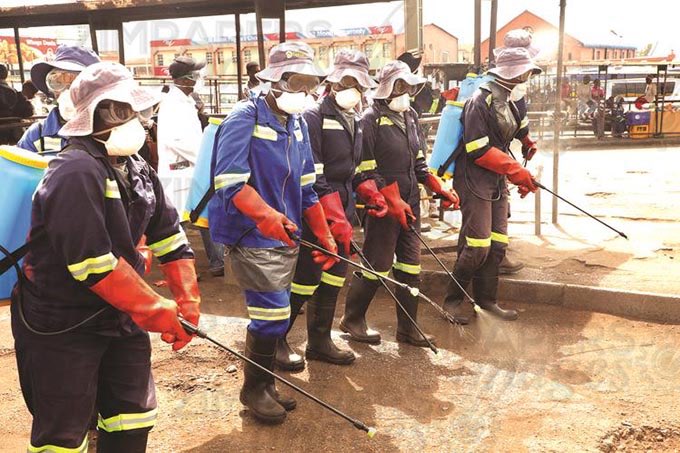 The Zimbabwe Urban Council Workers Union (ZUCWU) has written to all urban councils demanding an upward review of the current $2 549 minimum basic salaries to $7 426.

In a letter dated June 15 and addressed to mayors, town clerks and local board secretaries, ZUCWU general-secretary Kudakwashe Munengiwa said the $2 549 set by the government as the minimum wage in April was no longer adequate due to inflation. Munengiwa wrote:

According to the Zimbabwe National Statistics Agency, the poverty datum line (PDL) increased to ZW$7 426 in April.

Urban Councils’ Association of Zimbabwe (UCAZ) president Josiah Makombe, who is also Gweru mayor, told NewZimbabwe.com that councils are financially hamstrung and there is a need for stakeholders and ratepayers to honour their obligations to enable councils to pay their employees.