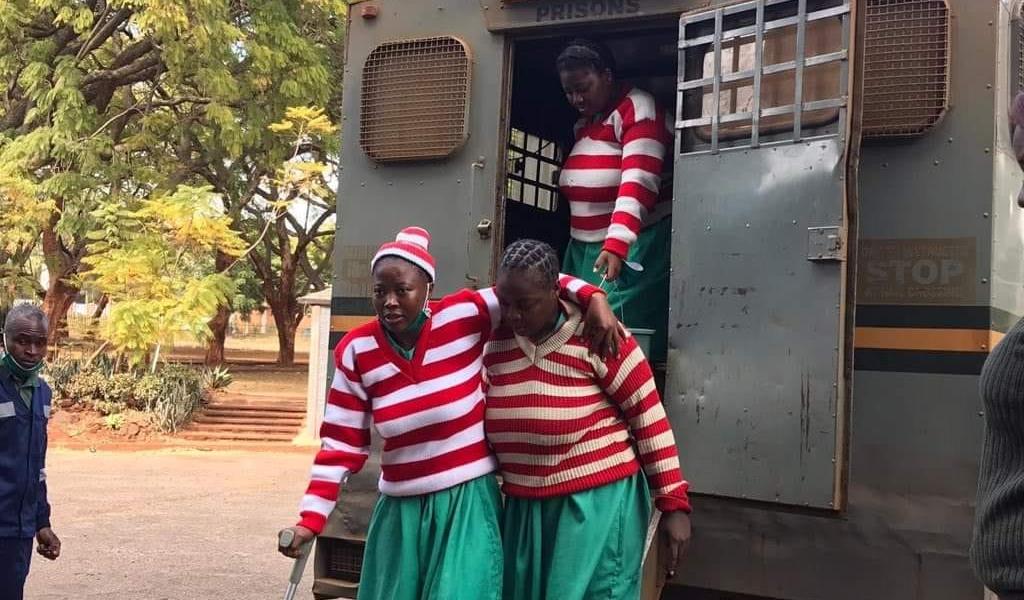 South Africa’s largest opposition party, the Democratic Alliance (DA), has urged President Cyril Ramaphosa to abandon “quiet diplomacy” towards Zimbabwe and take a bold stance against an alleged fresh campaign of brutality being conducted by the government against members of the opposition.

Darren Bergman, who is the Shadow Minister for International Relations and Cooperation, made reference to the abduction, torture and sexual abuse of three female MDC Alliance officials by suspected state agents. He said:

Zimbabwe’s opposition political leaders have been at the receiving end of a terror campaign by state security agencies, using torture as a tool for intimidation. Three opposition female leaders, Joana Mamombe, Cecilia Chimbiri, and Netsai Marova were reportedly abducted, sexually abused and dumped in a remote area.

Even as the United Nations and the international community has condemned this gross abuse of human rights, the African Union under President Ramaphosa has remained quiet. Ramaphosa should desist from pursuing former President Thabo Mbeki’s failed ‘quiet diplomacy’ policy on Zimbabwe and demand a return to the rule of law.

It is doubtful, however, if President Ramaphosa will act on the Zimbabwean situation as the United Nations Charter upholds the principle of not becoming involved in the affairs of other countries.