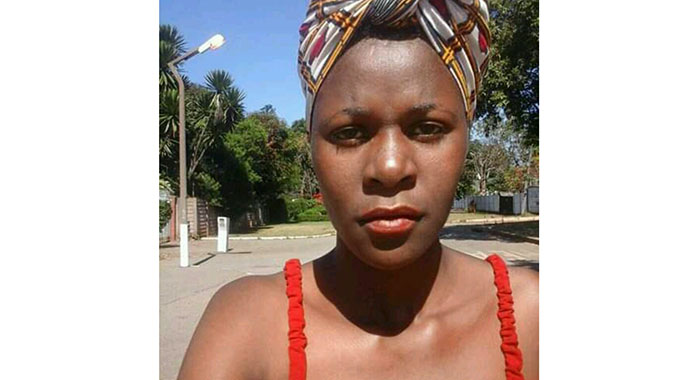 A security guard who allegedly killed her lover for cheating on him with a man based in the diaspora delivered the horrific news of her death to her family over the phone.

Munyaradzai Chinyama killed Chipo Vhunga of Chikanga, Mutare in cold blood on June 3 in Crowborough, Harare following a heated argument over WhatsApp chats with the other boyfriend the deceased was on the verge of getting married to.

Chipo was a security guard and her boyfriend Chinyama worked as a supervisor at the same security firm.

The only boyfriend we knew about was a man who resides in the United Kingdom. Chinyama was not our son-in-law, neither was he her live-in-boyfriend.

He stayed in Kuwadzana, while Chipo stayed in Crowborough, Harare. Her UK boyfriend was making plans to come to Zimbabwe for lobola proceedings. Maybe this triggered Chinyama’s wrath.

Chinyama and my daughter were co-workers so maybe it was a case of office romance.

Chipo’s mother added that Chinyama was using Chipo’s phone to communicate with her relatives and friends while on the run and he did not show any remorse.

This was confirmed by Chipo’s young sister, Yolanda who said:

I was informed of Chipo’s death by Chinyama hours after I had sent her some mobile money. I called her mobile with the intention of confirming if she had received the money, only for him to pick up and tell me that he had killed my sister.

He said to me, ‘Muri kutotaura henyu zvemari, Chipo afa uyo (You are concerned about money, Chipo is dead).

We had to call my other sister and her husband to go and check on her. Within a couple of hours, they confirmed that she was indeed dead.

Chipo was laid to rest last week in Bikita, Masvingo.