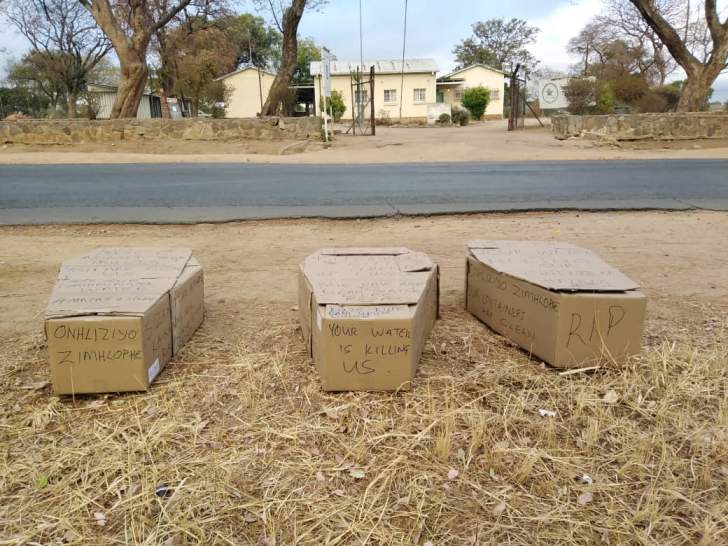 The residents are reportedly protesting after it has been reported that children are getting sick and some have reportedly died after drinking dirty council water.

BCC has reportedly responded by prioritising pumping clean water to Luveve and cutting water shedding. The council is also pursuing the cause of death in the said cases and they await laboratory test results to determine the cause of death. 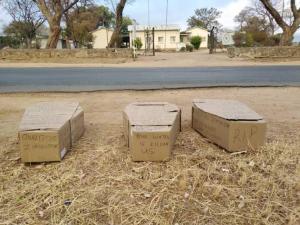 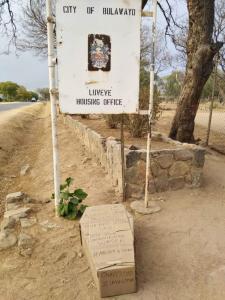 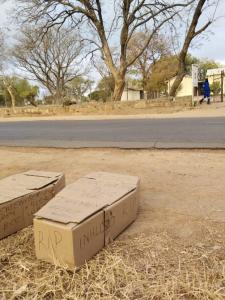