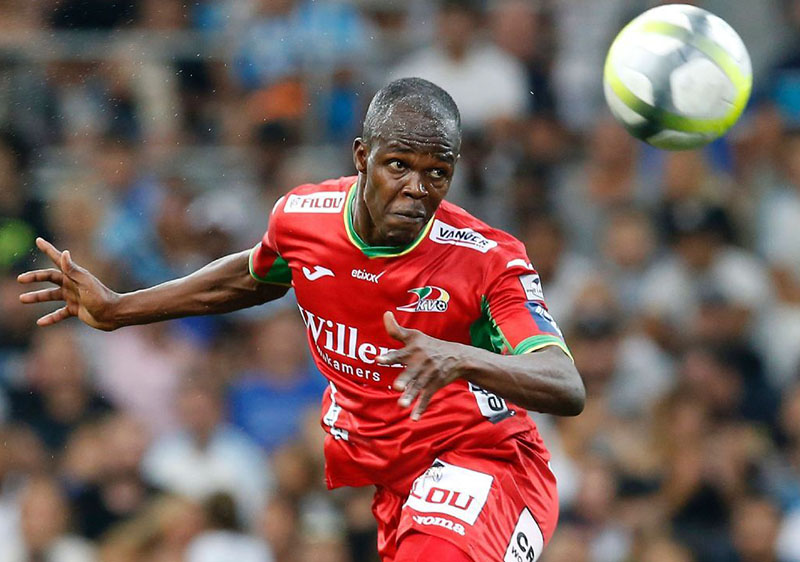 Former Warriors coach Norman Mapeza believes that Knowledge Musona could have been more successful in his European adventure had he moved to France or Europe when he left South Africa.

Mapeza said that unlike the Bundesliga (the German topflight), French and Dutch clubs have a history of nurturing young talent including players from outside Europe. Mapeza said:

He (Musona) has done well, especially with the national teams. Massive, massive contributions and his stats say it all.

As for club football, I think it wasn’t that smooth-sailing and I’m sure he can admit to that.

The Bundesliga, where he started his European adventure, is always a difficult league to develop as a young player and, the fact that he was coming from Africa, didn’t help him much.

If he had started his European career in countries like France or Holland, for example, at a team like Ajax, because of their history in producing young talent, we could be talking about a different story.

Mapeza, one of the few Zimbabwean players who have featured in the UEFA Champions League, said one needs time to adapt to the environment, the weather, and new tactics, and some players fail to adapt because they are not given the time to acclimatise.

Musona moved to Bundesliga side TSG Hoffenheim six months after Brazilian forward, Roberto Firmino, had arrived at the club from Figueirense.

While Musona is no longer wanted at his Dutch club Anderlecht, Firmino has gone on to win the UEFA Champions League, the UEFA Super Cup, Club World Cup and is on the verge of winning the English Premier League title with Liverpool.