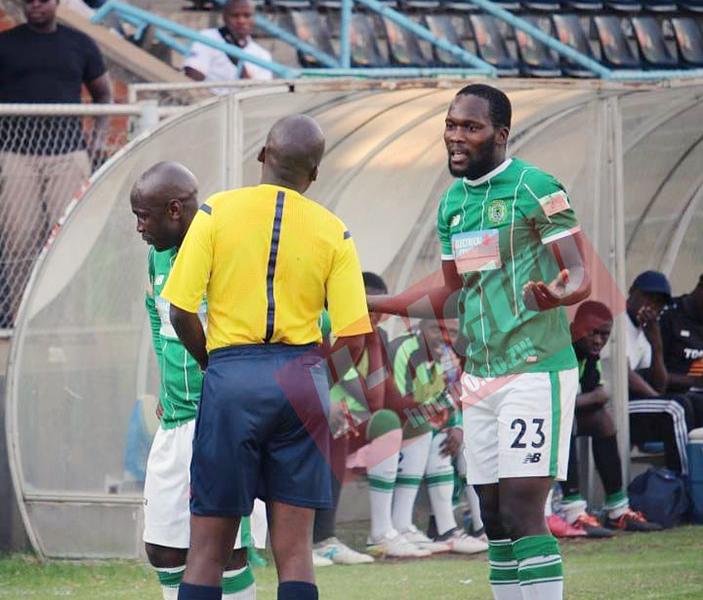 Manica Diamonds’ duo of Last “Lala” Jesi and Stanley Ngala is being sought after by clubs in Tanzania, Egypt and Sudan, a club official has said.

The club’s chairman, Masimba Chihowa told Manica Post that they will not stand in the way of any player who wants to leave for greener pastures and will give the duo time to think about their careers. Said Chihowa:

We are continuing to receive requests and enquiries on Last Jesi and Stanley Ngala. They are our players on loan to FC Platinum.

This is an exciting trend that we hope will continue for the club. We have a standing policy as a club that we will not stand in the way of any player who wants to move to greener pastures if it is for the benefit of their career.

Now we have clubs from Tanzania, Egypt and Sudan who are after the two’s signatures. We will take our time and give the players enough time to think about what is good for their careers.

Jesi and Ngala are on loan at FC Platinum and impressed scouts during the Zimbabwe champions’ brief appearance in the CAF Champions League last year.