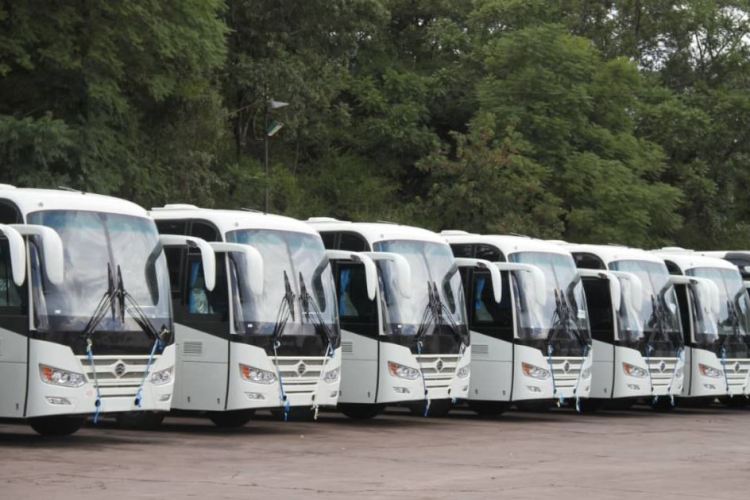 Sakunda Holdings boss Kuda Tagwirei, who is a member of President Emmerson Mnangagwa’s Advisory Council, has made a US$54 million in a fresh bus purchase agreement with the government.

The Zimbabwe Independent reports that through his company Landela Investments, Tagwirei will import 500 additional buses for mass public transportation.

The buses will be imported at a unit price of US$58 900 from Xiamen Golden Dragon Bus Company in China and then sold to the government for US$212 962 for each bus.

The landing cost of each bus, including transportation, duty, tax and clearing, will be US$104 147 and this means that Landela Investments will make above 100 per cent profit, at US$108 815 per bus.

The government will pay Tagwirei’s company a total of US$106,4 million, with the company pocketing a US$54 million profit from the bus deal.

Sakunda Holdings has been involved in several controversial multi-million dollar projects, including Command Agriculture, under which the company failed to account for about US$3 billion in public funds.

The company was also awarded the Dema Emergency Power Plant project without going to tender, and the plant has become a white elephant.