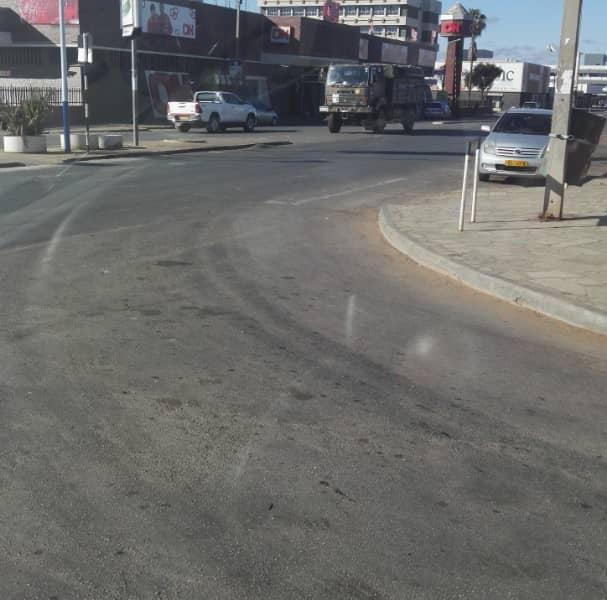 Information, Publicity and Broadcasting Services Minister Monica Mutsvangwa said that the tightening of police roadblocks on highways leading into city and town centres yesterday was part of law enforcement measures to contain the spread of the coronavirus.

Speaking during her post-Cabinet briefing on Tuesday night, Mutsvangwa asserted that the prevalence of security checkpoints was consistent with the directive of the COVID-19 National Taskforce to restrict unnecessary movement. Mutsvangwa said:

We are also making sure to prevent gatherings. The President has announced that we are still at Level Two, which still prohibits big gatherings, beyond 50 people.

And we are still telling our people to stay at home, and only go out there when it is very important.

What the police is doing is in line with what the task force has put in place and we are all singing from the same hymn book.

If there are particular cases being referred to, we would be interested as a ministry to get that information so that we can deal with that particular case. Otherwise, we still stand with the containment measures of level two.

On Tuesday, police, with support of the army, was at some roadblocks, particularly in Bulawayo, turning back some people in services deemed essential, as well as those in exempted sectors and companies.

Security services also ordered people to move out of Bulawayo CBD and by noon, the city centre resembled a ghost town.