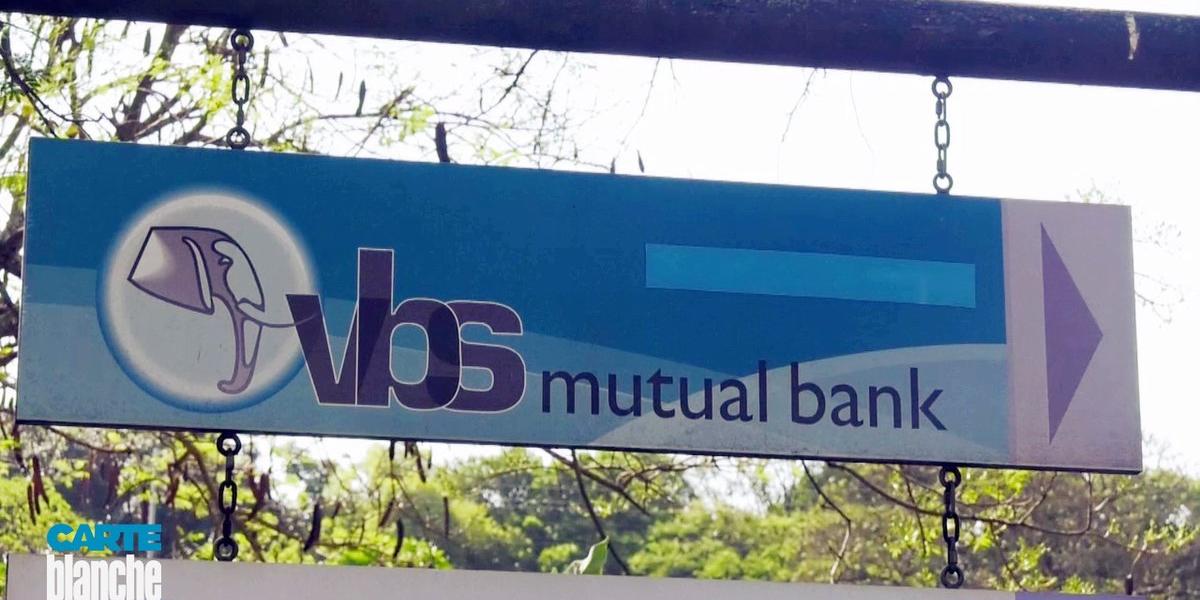 Sipho Malaba a former Zimbabwean Chartered Accountant at KPMG is one the 7 people who were arrested today for their alleged involvement in the theft of over R2,7-billion from VBS Mutual Bank a bank that catered for poor South Africans, The Daily Maverick reports.

The robbery caused the bank to go into bankruptcy and investigators believed auditors, politicians, the bank’s managers and attorneys were the beneficiaries of the scam.

According to the publication, the authorities in South Africa arrested:

The publication further alleges that:

Former KPMG auditor Sipho Malaba helped Truter to hide the black hole in VBS’ finances. He received more than R33,9-million for his trouble. Malaba was a qualified chartered accountant who was KPMG’s engagement partner on the 2017 VBS audit. Malaba had obtained substantial facilities from VBS which were not at arm’s length. He was severely compromised, borrowing from the bank that he audited. Malaba also signed off on the fraudulent annual financial statements and lied to the Reserve Bank in VBS’ DI returns. He spent his VBS riches on Land Rovers, a Mercedes Benz, properties, and paid off his debt with big cash transactions.

The Hawks have reportedly been working on the case for months and the South African National Prosecuting Authority issued a racketeering certificate for the group which is being accused of fleecing the bank’s resources which lead to its ultimate implosion.