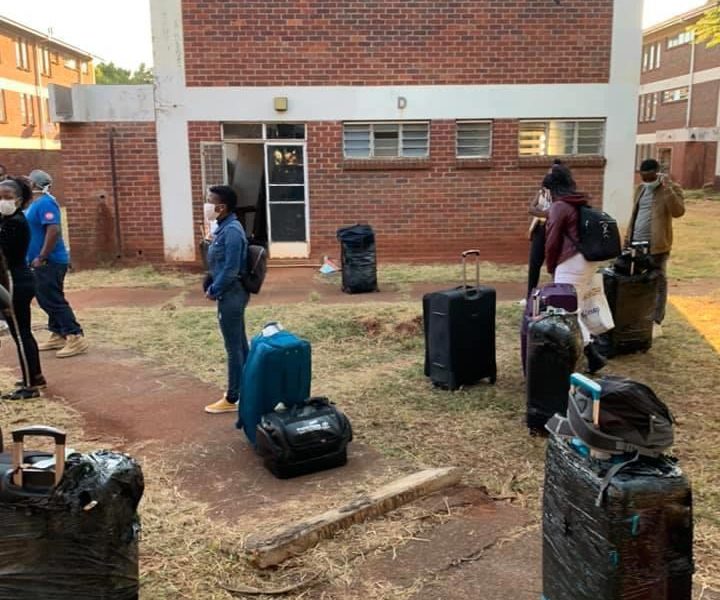 Zimbabwe has received more than 9 000 returning citizens from 48 countries since the outbreak of COVID-19, officials have revealed.

In the Americas, the returnees have been from Argentina, Canada, Brazil, Falkland Islands and Panama.

In Asia, the locals that have returned home were from China, Hong Kong and The Philippines.

The latest batch of returnees arrived at the Robert Gabriel Mugabe International Airport from the United States on Tuesday and was received by the Deputy Minister of Health and Child Care Dr John Mangwiro.

Masanga revealed that South Africa and Botswana have provided the majority of the returnees with 4 257 and 2 787, respectively.