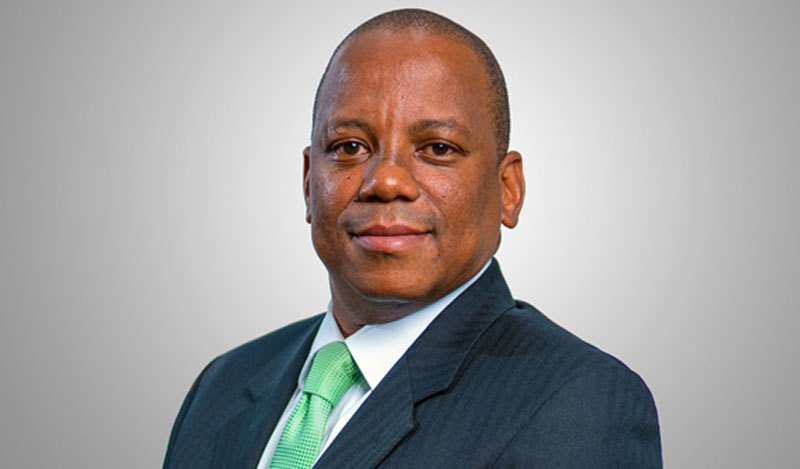 The High court today ruled that the audit report that implicated former NSSA Board Chairman Robin Vela in a multi-million dollar corruption scandal at NSSA is biased and incompetent, ZimLive reports.

According to the publication, the judge ruled that the Audit report compiled by BDO Zimbabwe Chartered Accountants from January 1, 2015, to February 28, 2018, be set aside as the accountants failed to apply their mind to issue before them.

Thus, a reasonable person in the position of the applicant would be forgiven for thinking that the auditors were compromised as they were essentially touting for business relating to future proceedings to either prosecute him or dismiss him from his job

The court is minded to make a few inferences,” Justice Chinamora said. “Either the auditors were biased against the applicant, or they did not apply their mind to the facts before them when conducting their forensic audit. On the extreme end, the court is compelled to conclude that it was a case of incompetence.

It is ordered that the forensic audit of NSSA for the period January 1, 2015, to February 28, 2018, produced on behalf of the Auditor General of Zimbabwe by BDO Chartered Accountants be reviewed and set aside in all those reports that pertain whether directly or indirectly to the applicant

This was after Vela and his lawyers successfully argued that he was not yet Board Chair when the alleged scandal that involves NSSA allegedly buying properties from MetBank at inflated prices occurred. Vela also reportedly proved that the auditors were biased as they failed to make adverse findings against Priscilla Kagonye and Patrick Zhuwao who reportedly issued directives which were contrary to board resolutions.