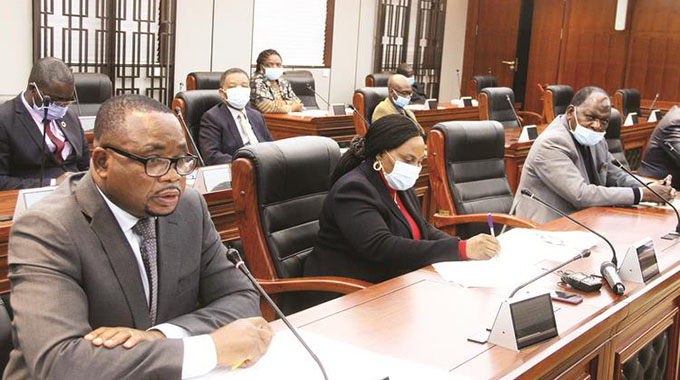 The government says it has made “considerable” progress in restoring to normalcy schools that were being used as quarantine centres ahead of the resumptions of lessons.

Minister of Information, Publicity and Broadcasting Services, Monica Mutsvangwa on Tuesday told a post-cabinet media conference that the government is looking for alternative centres to house the returnees. She said:

In preparation for the impending opening of schools, it is pleasing to note that considerable progress has been made in vacating returnees from schools that were being used as quarantine centres. Efforts to refurbish the identified alternative centres are being enhanced.

There are two thousand three hundred and fifty-two (2 352) returnees in quarantine centres scattered across the country.

Minister Mutsvangwa, however, expressed concern over some teachers who are illegally conducting extra lessons in violation of lockdown regulations.

Mutsvangwa said such practices, which endanger the lives of the children in question, should be stopped forthwith.

As of 16 June 2020, Zimbabwe had recorded three hundred and eighty-seven (387) coronavirus cases, including 54 recoveries and 4 deaths.