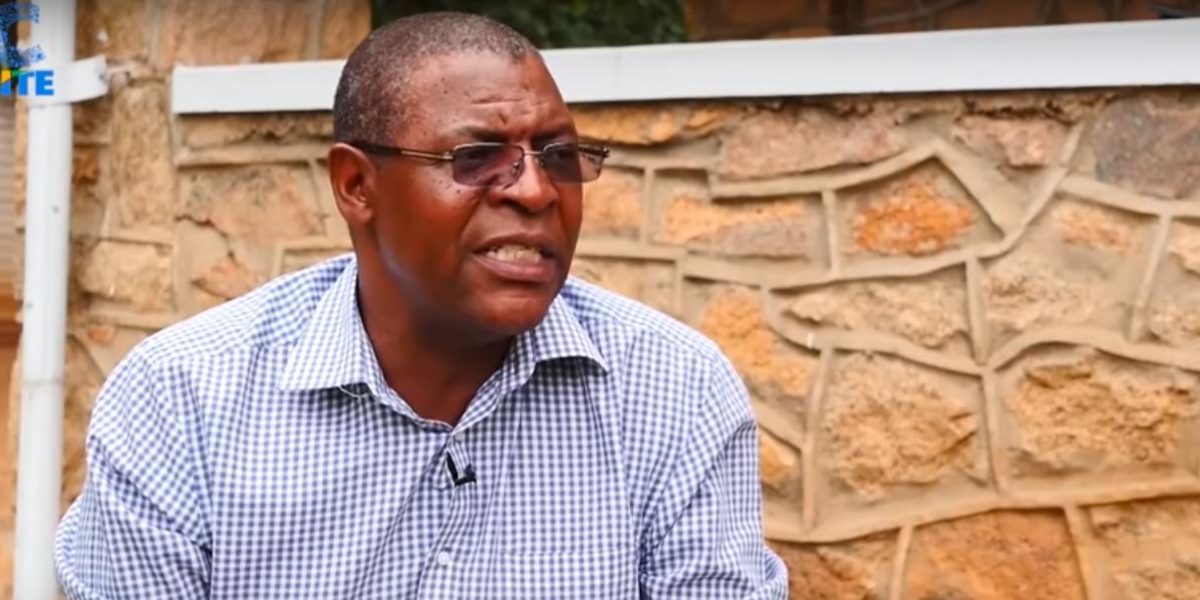 The Vice President of the opposition MDC Alliance, Welshman Ncube has castigated the leader of the MDC-T, Thokozani Khupe for claiming that she leads a party with 103 legislators.
Khupe made the remarks on Monday at Morgan Tsvangirai House during a press conference which followed the MDC-T’s first Standing Committee meeting at the building.
Khupe claimed that the Supreme Court (SC) ruling on the MDC leadership crisis had restored her as the leader of the MDC left by the late former Prime Minister Morgan Tsvangirai which fielded those MPs for the 2018 elections.
She said by virtue of the fact that she was now the party’s leader, everyone who belonged to the party was under her leadership. Commenting on the remarks, Ncube said:

The ability to feel shame is one of the most important social constraints which protects us from perverse conduct. How does one become so SHAMELESS that she can sit in front of cameras & claim leadership & control of MPs who clobbered her in an election?

In 2018, Khupe formed the MDC-T party (which she says is no longer in existence), contested the 2018 elections and lost.
Her candidates for Parliamentary seats contested against those who were under the MDC Alliance ticket and lost.
More: Welshman Ncube