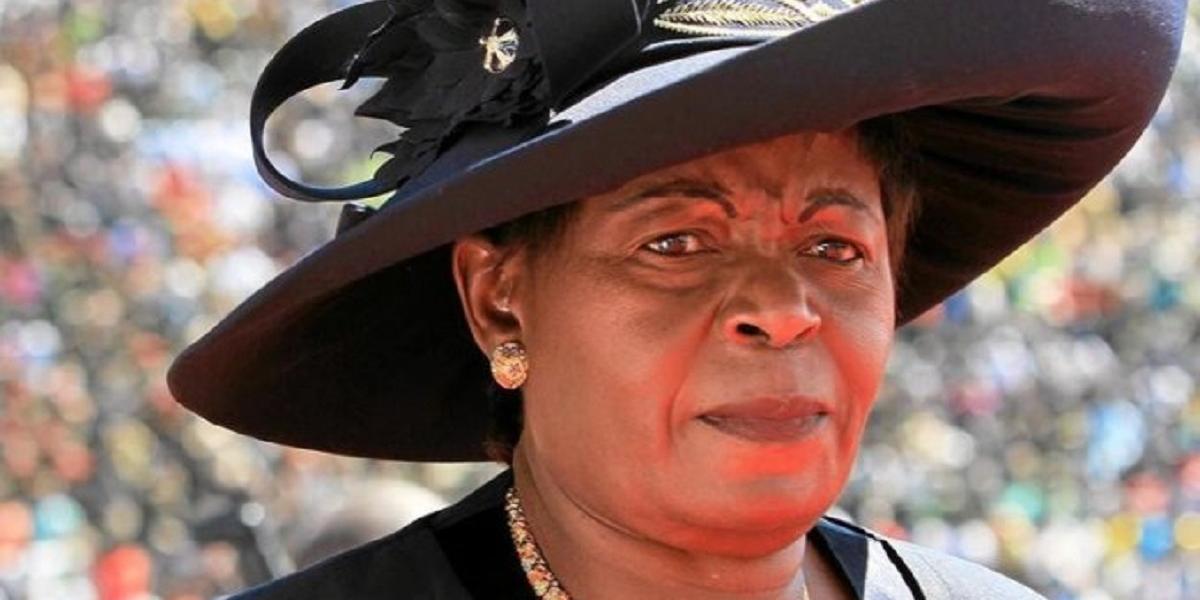 Theresa Makone has dismissed as false the reports saying that she has ditched the MDC Alliance led by Nelson Chamisa and defected to MDC-T led by Thokozani Khupe.

Social media has been awash with reports suggesting that Makone had posted in an MDC Alliance Whatsapp group that she has had enough of abuse and was quitting before she exiting the high-level interactive group. Below is the message she allegedly posted:

I have put up with enough abuse from desk-bound analysts over the years. The last straw is about to be placed on the back of the horse by Trust Ndlovu. I cannot take any more and the solution is very easy for me. I have played my part since 1973.

I am proud to hang my boots before lunchtime today in order to stop incessant hurtful disparaging remarks on a routine basis. When you see me exit this group you must know that I have left not just the group but the struggle.

I don’t have the strength to ward off internal as well as external foes. I am ENOUGH!!!

Award-winning Zimbabwean journalist and filmmaker, Hopewell Chin’ono posted on social media on Tuesday night suggesting that he had spoken to Mrs Makone. He tweeted:

I spoke to Theresa Makone this evening. She said the message going around saying she has dumped @nelsonchamisa is not true. She said, “…I will never leave the real MDCA and I will never abandon @nelsonchamisa. “He is being persecuted because he is the people’s choice,” she said.

Mwonzora claimed that the building belonged to MDC as a party adding that there was proof to back his claims.