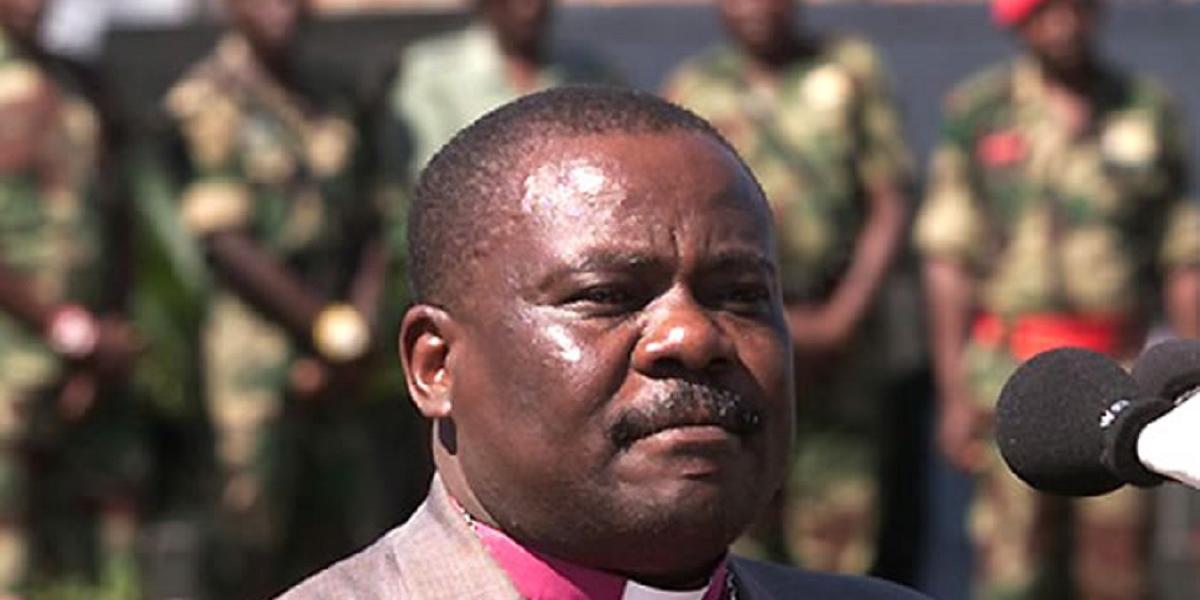 Alex Tawanda Magaisa the former chief of staff in the office of the late former Prime Minister of Zimbabwe Morgan Tsvangirai has said that he was told by his friend, a member of the Anglican Church in Zimbabwe that involving the ruling ZANU PF in internal MDC affairs is shooting self in the foot.

Magaisa’s anonymous friend claimed that Nolbert Kunonga, one of the leaders in the Anglican, got assistance from the state to elbow out fellow church leaders but he did not last.

Today I got a message from a member of the Anglican Church in Zimbabwe. He reminded me of their torrid experience during the days of Nolbert Kunonga. He had the backing of the State & all its apparatus of force & propaganda. But he was eventually found out. It didn’t last

“Our properties were seized, we were forced to pray in the open and we were castigated by state media while police were used to bar us from church property,” he wrote. “Kunonga thought he was untouchable. But it came to an end. We came out stronger than we were before”

My correspondent wanted me to share his observations, “We went into exile but our members remained resolute. Kunonga had the might of the State but we had the majority of the congregants. When the State was done with him, that was the end for him”. Remain resolute, he said.

This comes when it is alleged that the MDC-T led by Thokozani Khupe and associates including Douglas Mwonzora, Morgen Komichi and Elias Mudzuri is dining with the ruling ZANU PF to oust MDC Alliance leader Nelson Chamisa.

The leadership crisis in the Anglican emerged in 2007 and at some point, seizure of property and violence were witnessed.