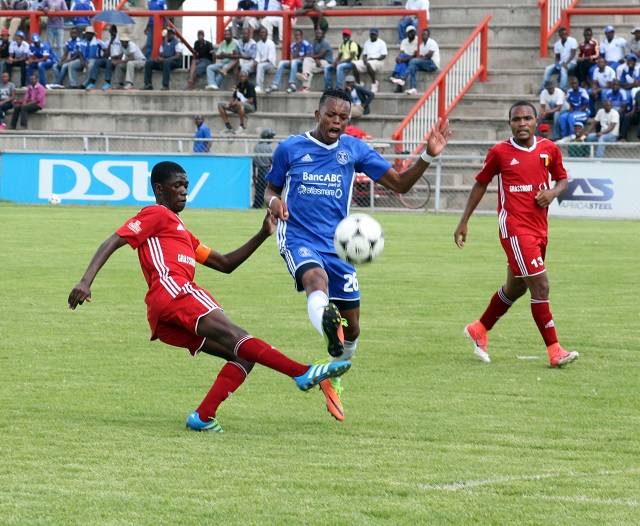 Chicken Inn midfielder Tichaona Chipunza is set to be fined by the club over his involvement in money games in violation of Premier Soccer League (PSL) rules.

Gamecocks coach Joey Antipas said the issue has not yet been discussed by club officials but players who take part in such games will be fined heavily. Said Antipas:

It’s very bad for a player to be involved in these games against the league’s commandments. As a club, we are going to fine him.

We have not discussed it as a club because it’s the first time I am hearing about it, but overall it is going to attract a hefty fine and disciplinary action will be taken on the players who have been playing money games.

Chipunza, alongside the Caps United’s duo of Innocent Mucheneka and Tatenda Tumba and Ngezi Platinum Stars midfielder, Devon Chafa were involved in a money game in Chitungwiza on Saturday.

Football matches are currently banned under the coronavirus-induced lockdown imposed by the government at the end of March.