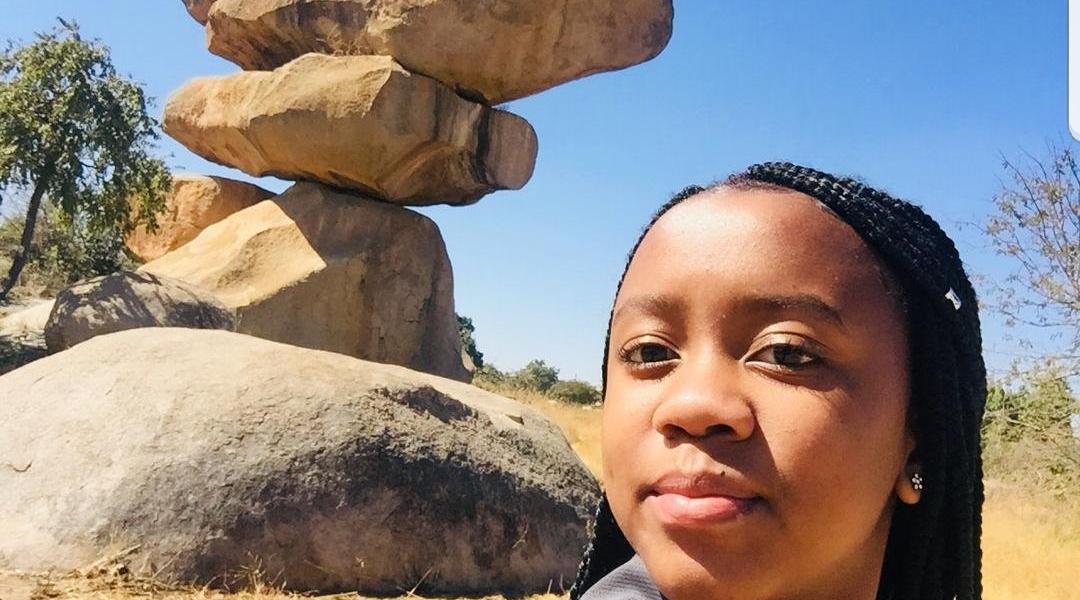 Muzinda asserted that corruption has shattered a lot of young people’s dreams and society now rewards corruption while honesty has become a kind of self-sacrifice. She tweeted:

When you see corruption being rewarded and honesty becoming self-sacrifice, one realizes that your society is Doomed.

Corruption has buried a lot of Girl’s and Boy’s dreams, How many more dreams should be buried before it STOPS!

I urge our Leaders to restrain each other and think about the Young Generation. Kids are the future and they should have a better example to follow to have a chance to Lead a nicer society.

Join Me in Shouting Out this as Young Kids, We Want a Better Leadership

Over the past few days, a lot has been written about how shadowy companies, Drax International and Jaji Investments, have received government contracts worth tens of millions of US dollars without following due process.

Further, the millions have been siphoned out of the country under the guise of fighting the novel coronavirus outbreak.

Reports have indicated that prices of COVID-19 equipment have been inflated under the watch of high authorities, with the country losing millions as a result.