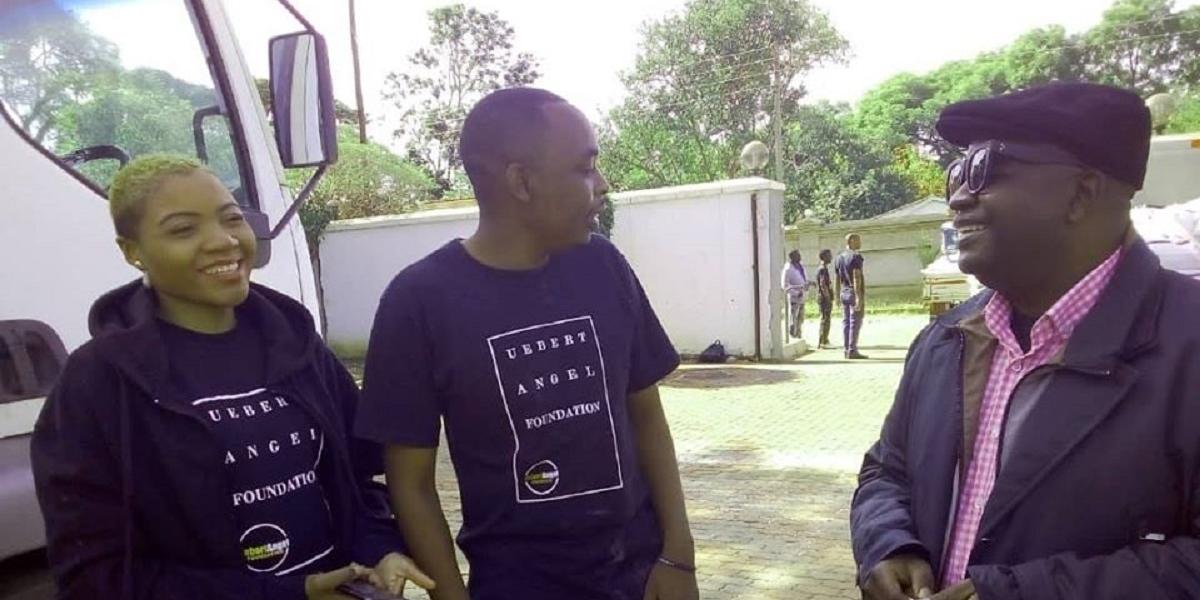 His remarks come when Mashakada has recently become critical of MDC Alliance leader Nelson Chamisa and the party leadership which he accuses of being autocratic.

Responding to ZANU PF’s post which observed that Mashakada claimed that MDC Alliance members were not happy by Chamisa’s appointment of Fadzayi Mahere to the post of party spokesperson even when she recently joined the party, Moyo said:

I wrote the 2000 ZanuPF election manifesto, ran the party’s campaign & deputised Nathan Shamuyarira, as a party spokesperson, before becoming a ZanuPF member. As for Mashakada, he’s one of a dozen or so MDC leaders who’ve been closet ZanuPF moles ever since!

A number of MDC officials including MDC Alliance Vice Presidents Tendai Biti and Welshman Ncube have in the past been labelled ZANU PF moles.

They have all denied the allegations saying their adversaries were creating that narrative for them to lose support in the party.

Links with the ruling ZANU PF is one of the ways MDC officials have been losing the backing of the electorate and pasty supporters.