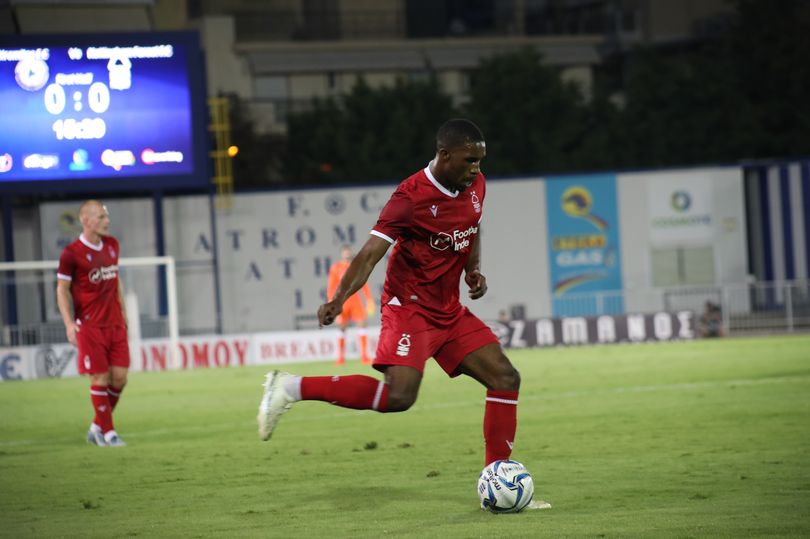 Warriors right-back Tendayi Darikwa played his first game in a year over the weekend when his English Championship side Nottingham Forest played in a practice match ahead of the return of the campaign after a three-month break due to the coronavirus pandemic.

Darikwa has been out of action since suffering a ruptured anterior cruciate ligament (ACL) injury on the eve of the 2019/20 season.

He last played a competitive match on June 30 in the Warriors’ 4-0 loss against DRC at the 2019 Africa Cup of Nations (AFCON) finals held in Egypt.

The 28-year-old could make his league season debut when Nottingham Forest resumes their campaign in Round 38 against Sheffield Wednesday on June 20.