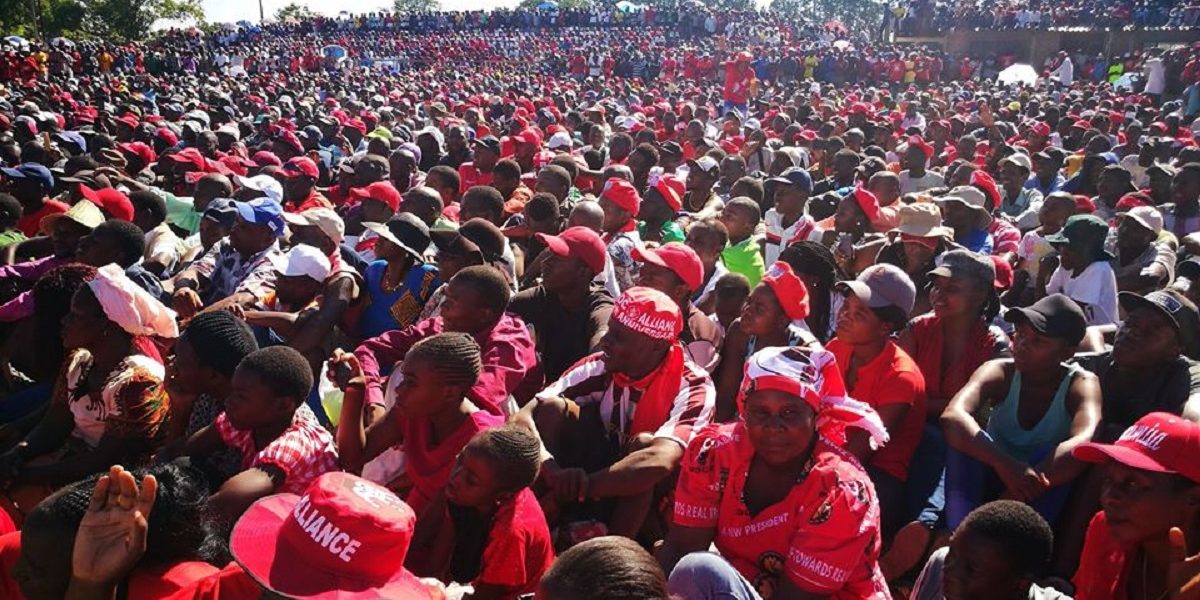 Speaking during an interview with the Daily News on Sunday, presidential spokesperson George Charamba asserted that his boss will not giver Chamisa preferential treatment by holding private talks with him outside the POLAD framework. Charamba said:

The essence of dialogue is not about re-visiting the 2018 election results, it is to move forward in a co-operative environment — seeking to solve the country’s economic challenges.

So, really, you cannot revoke the 2018 results because if we were to use that logic, then the president has no reason to invite him.

If the Constitution says with 50 per cent plus one vote you govern and the opposition opposes, this means that the measure of the interaction with them (the opposition) is extra-constitutional and its basis cannot be founded on the results of the elections.

It just doesn’t make sense. What we are refusing is this big-headedness on the part of Chamisa, to say I’m the second biggest brother after the president, and to also bring to the table his squabbles with his peers in the MDC.

The MDC Alliance has repeatedly demanded talks with the ruling ZANU PF to deal with the much-needed far-reaching reforms in order to prevent disputed electoral outcomes in future.

Meanwhile, the prospects of dialogue between the two major parties have wanned following the government’s crackdown on MDC Alliance activists and human rights lawyers in recent weeks.