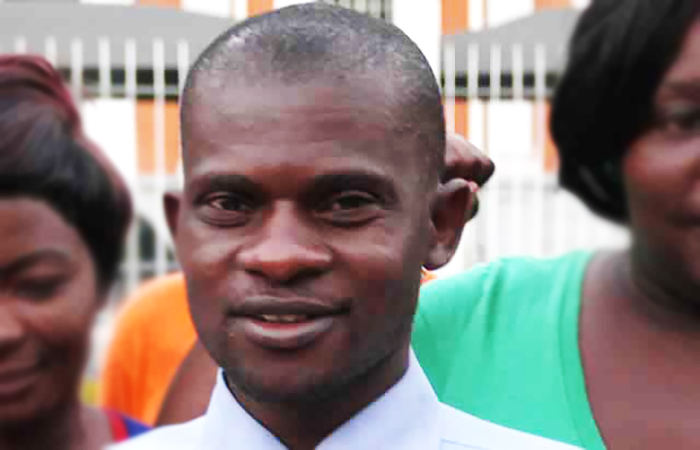 The development was announced by the Harare Metropolitan Province Interim Chairperson Oliver Chidau. He wrote:

RE: PROHIBITION ORDER ISSUED TO YOU IN TERMS OF ARTICLE 10 SECTION 79 OF THE PARTY CONSTITUTION

ZANU PF Harare Metropolitan Province is hereby issuing this Prohibition order to you following the decision made at a meeting of the Provincial Coordinating Committee held on 28 May 2020.

The meeting resolved to recommend the institution of Disciplinary proceedings against you by the National Disciplinary Committee.

By copy of this letter, you are being advised that you will be suspended from performing the duties of DCC Chairman with immediate effect, pending finalisation of your case.

Notice of Charges
You are alleged to have committed the following acts of misconduct:

You posted social media messages that went viral, accusing the above of not defending His Excellency the President when he was under attack in the old dispensation.

2. You and your proxy named Carlton Kaziboni launched a tirade of social media attacks on Cde Chidawu and posted defamatory statements designed to tarnish his image.

3. You attacked the National Executive Council of the Women’s League for employing Cde Annastacia Ndlovu as a Deputy Director.

4. You abused your authority by bullying and harassing a City Council Police Officer who is also a War Veteran whilst she was lawfully carrying out her duties at Lusaka Market in Highfield, on 5 April 2020. You falsely accused her and all council employees of being MDC members.

It was established that your actions constituted a violation of provisions of the Party Constitution.

1. You violated Article 3 Section 21(2) by failing to observe and abide by the policies rules and regulations of the Party

2. You violated Article 3 Section 21(4) by failing to strongly promote and defend the Party and popularise its policies among the people, and

3. You violated Article 3 Section 21(5) by failing to conduct yourself honestly and honourably in your dealings with the Party and the public, your actions were meant to bring the Party into disrepute and ridicule.

You will be advised in due course on the date, place and time of the Disciplinary Hearing.