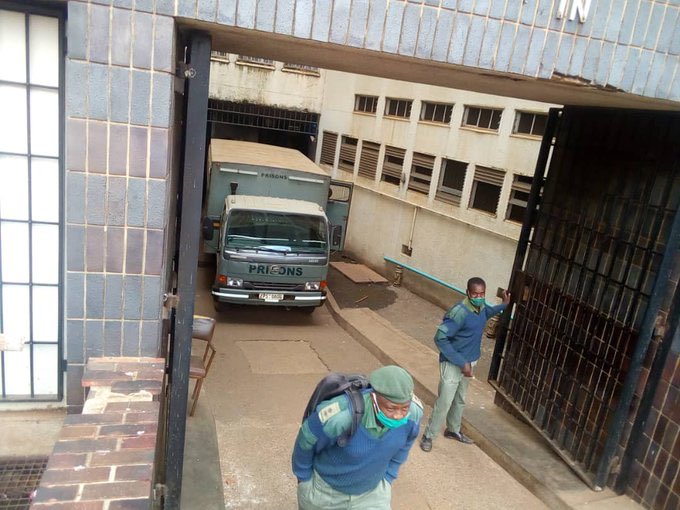 Police documents in the Delish Nguwaya criminal investigation on how Drax International fraudulently received government contracts to supply COVID-19 equipment show that the case is deliberately designed to fail, Alex Magaisa has observed.

Magaisa, a United Kingdom-based constitutional law expert, said the scandal is that authorities are pretending to be acting while in truth, nothing is being done to punish the criminals. Magaisa posted on Twitter:

I’ve read the police documents in the Nguwaya criminal investigation concerning #DraxGate #CovidGate It’s a classic example of a case that is deliberately designed to fail. The defence lawyers will have a field day. The scandal is they are presenting this facade as action.

If anything, facts suggest that if sued by Drax, the government, through NatPharm, will be held liable for breach of contract. The government freely entered into 2 contracts with Drax. The real scandal is how & why Drax got the contracts if the government did due diligence.

It is senior government officials, especially the Minister of Health, who have serious questions to answer because they hold public office and are custodians of public funds. How did they allow US$60 million public contracts to be awarded to a company represented by a criminal?

The charges are spurious. Easy to tell. Lawyers will simply argue that the facts do not disclose an offence. That the case is weak case is deliberate. The regime wants to give a false impression that it’s fighting corruption when in fact it’s actually protecting the corrupt.

In short, the case against Nguwaya as presented by the State is much ado about nothing. The state will be sued for breach of contract and it will probably lose. The chief targets of investigation and prosecution are the public officers and their political principals who allowed it.

One Comment on “‘Nguwaya Trial Much Ado About Nothing’”