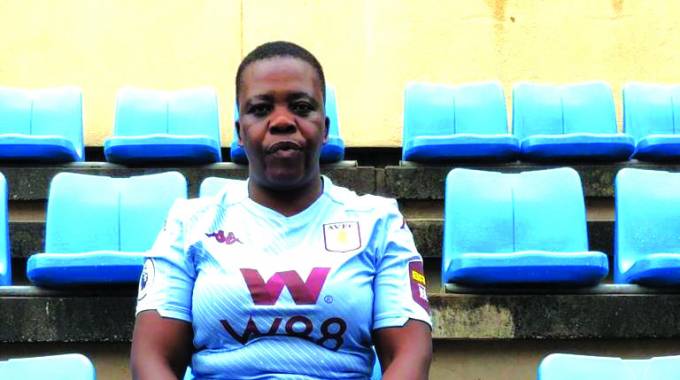 Marvelous’s father, Antony, told Sunday News from his Bulawayo home that the footballer’s mother, Charity Ngwenya, has been praying daily for the Clarets and Blue during the lockdown. Said, Antony:

Obviously, as a family, we don’t want his team to get relegated so we are expecting nothing short of a win on Wednesday.

I have been speaking to the boy and I can tell he is very jovial. He is very excited with this return to action and he is eager to play again.

He tells me his teammates are psyched up; they know this is a must-win game for them. He has been sounding very confident.

As usual, the boy’s mother has been praying a lot, she knows what’s at stake now.

A report by Birmingham Live on Nakamba’s importance to Aston Villa reads in part:

The common thought is this: For Villa to do well, they need Jack Grealish to do well. It’s a bit of a fallacy though. Grealish can do all he wants, but if Nakamba isn’t on his toes, all of Villa’s hard work can be undone in an instant.

Without Nakamba, Villa’s midfield lacks defensive energy and is far too forward-thinking. There is no back-third to play in, and the pitch is a bit limited.

Villa has other roles to deploy deeper in midfield but both Conor Hourihane and Douglas Luiz only really want to aid in the attack, whereas Nakamba excels in defence.

Nakamba would be one of the first names on the team sheet if it wasn’t for his star-studded colleagues in front of him.