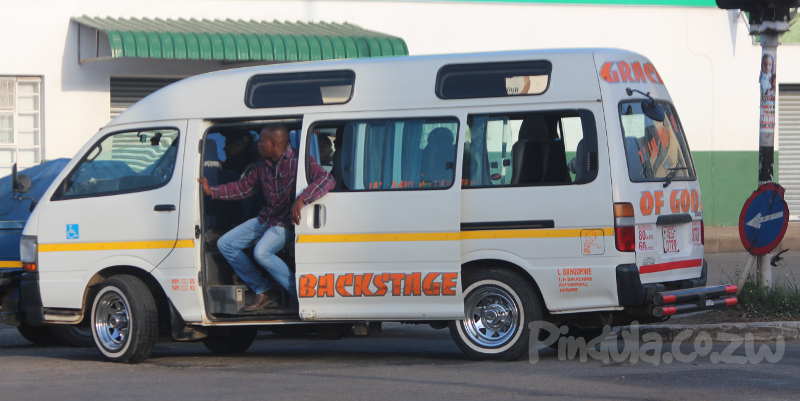 Private transport operators, that is, kombis and taxis are still not allowed to resume operations except those registered under the Zimbabwe United Passengers’ Company (ZUPCO).

This was said by the Permanent Secretary in the Ministry of Information, Publicity and Broadcasting Services Ndavaningi Nick Mangwana. He said:

The only kombis that are allowed to operate are those under the Zupco franchise. We are still under lockdown Level Two and the SME’s referred are not in the transport sector.

Mangwana added that the window was still open for those that wish to resume operations but under ZUPCO and those interested should register at ZUPCO depots countrywide.

During an address to the nation on Friday, President Emmerson Mnangagwa announced that the informal sector can resume operating after formalising their operations.

Meanwhile, Tshova-Mubaiwa Transport Co-operative Limited chairman Atlas Moyo said they were unwilling to operate under the ZUPCO franchise saying their company was ready to implement COVID-19 safety measures when the Government gives them the green light to resume operations.