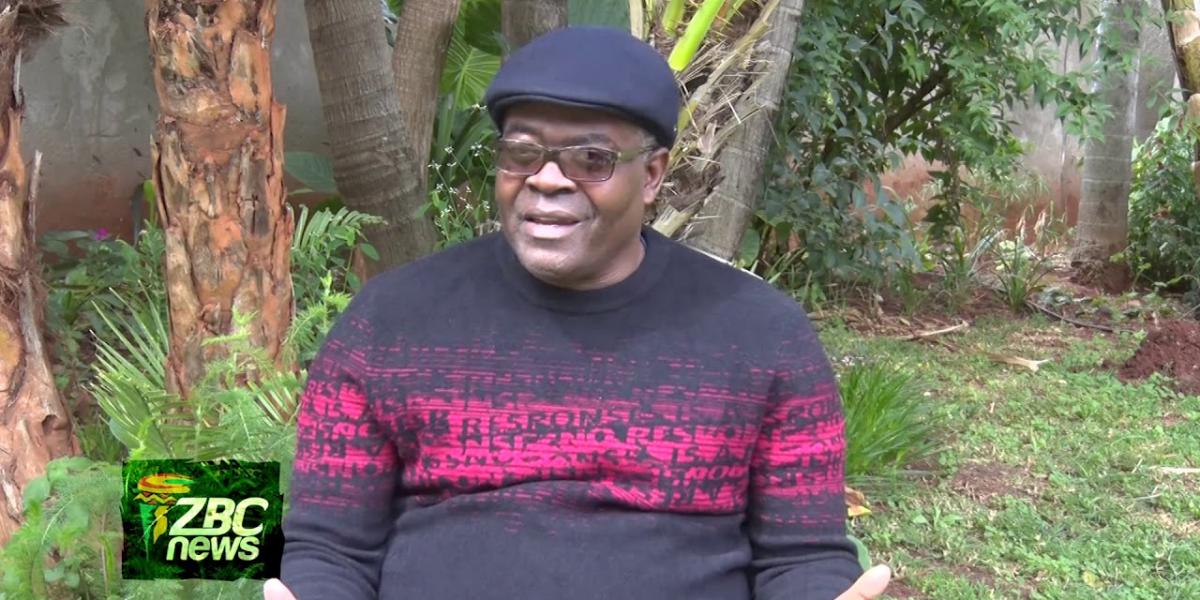 Energy Minister Advocate Fortune Chasi has said he will not fold his hands while the Zimbabwe Power Company continues to drag Intratek boss, Wicknell Chivhayo to court over the Gwanda Solar Project.

Chasi said ZPC has so far lost the case on numerous occasions thereby losing resources. He added that it would be prudent to leave Chivhayo and his company to implement the project which would assist the Gwanda community and the country at large. He said:

Zesa has been in contempt of court for several years and losing, as Minister, I will not allow such to happen because I need to see power being generated not just to see court reports.

The two parties have agreed to sit and map the way forward.

The project is expected to produce 10MW within six months.

Intratek won the tender for the project in 2015 and there is nothing on the ground to show that the government paid the company an advance of US$5 million.

When Chasi was appointed the Minister of Energy last year, he vowed that he would make Chivhayo deliver or payback the money.

Meanwhile, Intratek has appointed lawyer, Wilson Manase as executive Chairperson and Presidential Advisory Council chair Edward Manikai as a board member, a move some view as a strategy to intimidate critics.