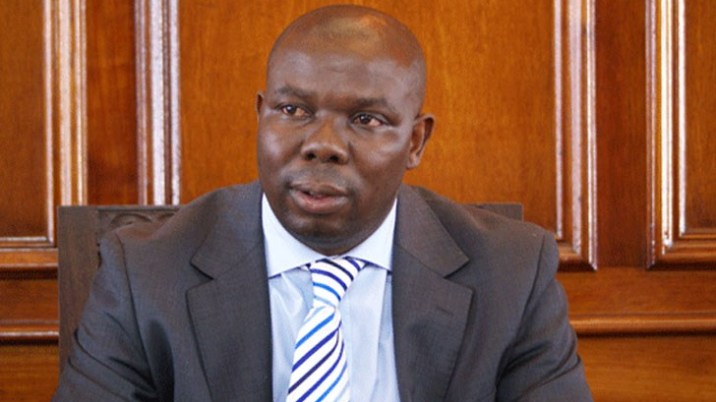 Fifa has been informed by Zifa that the case of Mr Banda currently sits with the appeals committee and will reach a final decision in due course. For more information we kindly refer you to Zifa.