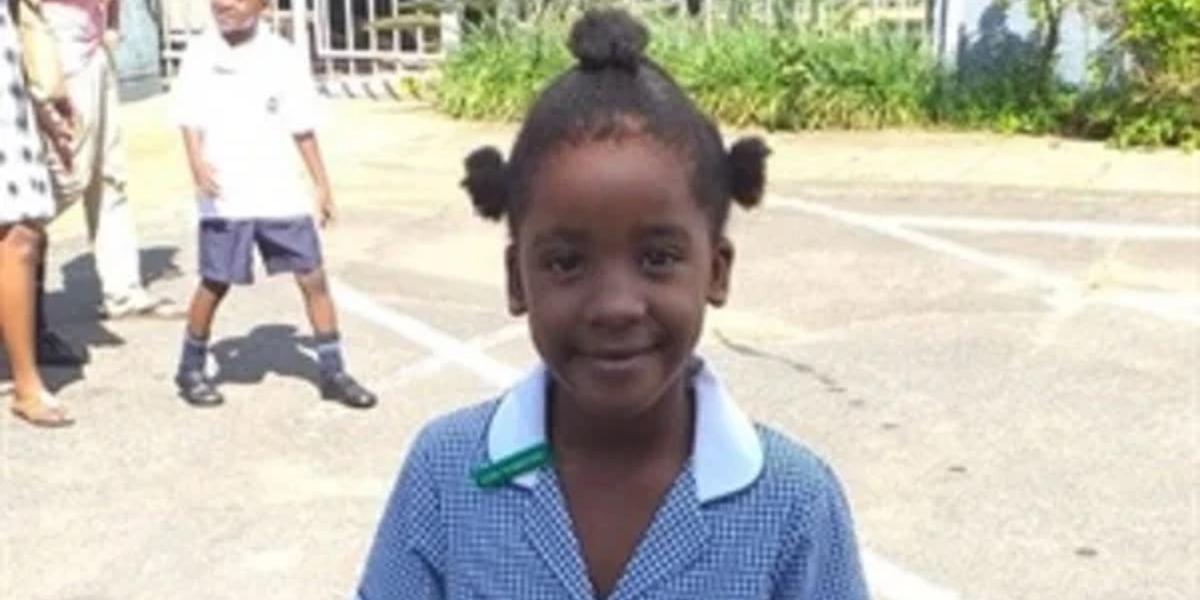 A Durban court that had convened to hear the bail application of Fungai Nyamadzawo who is alleged to have killed her 6-year-old daughter Alexia before making a false report that she was kidnapped, was adjourned after the state said it has obtained information about Fungai’s mental status and a history of mental illness, and it needed more time to subpoena the reports from medical professionals, News24 reports

The Prosecutor Sanesh Rambaran according to the publication:

Said the defence had some doctors’ reports “which might be relevant” and the State intended to subpoena the reports from the medical professionals. This was to ascertain whether or not she should be sent for mental observation to establish her fitness to stand trial and her mental capacity at the time of the commission of the offence.

Her lawyer Rakesh Maharaj addressing journalist after the hearing reportedly said his client was very emotional and that it had been challenging to get instructions from her.

Fungai who is facing, kidnapping, obstruction of justice and murder charges will be remanded in custody till 17 June 2020.