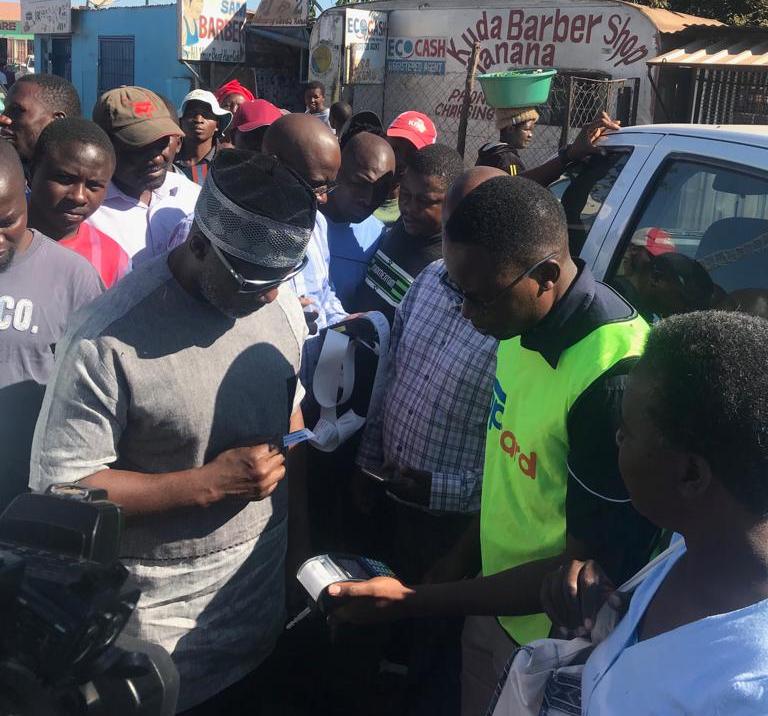 Harare Residents’ Trust has reported that commuters are disgruntled by conductors of the Zimbabwe United Passenger Company (ZUPCO) who are reportedly rejecting their tap cards.

Commuters claim that some ZUPCO conductors only accept cash as the payment method citing network intermittence, power points and lack of swipe machines in some instances.

When ZUPCO buses were reintroduced, conductors gave first preference to commuters with tap cards, as a strategy to promote the new initiative that was premised at curbing corruption.

The latest development is inconveniencing commuters who would have credited their tap card balances. The residents’ association said:

They were encouraged to pay for a service which the service provider is now refusing to offer. In the end, commuters are forking out more money on top of the credit loaded in the tap cards.

This comes when ZUPCO buses and commuter omnibuses are the only public transport allowed to ferry commuters during the lockdown, a situation that has seen commuters queueing for buses for several hours.

There are also indications to suggest that private owned commuter omnibuses will never be allowed to return on the road even yonder the lockdown.

The Minister of Local Government, July Moyo urged commuter omnibus operators to engage ZUPCO and be registered under the parastatal.