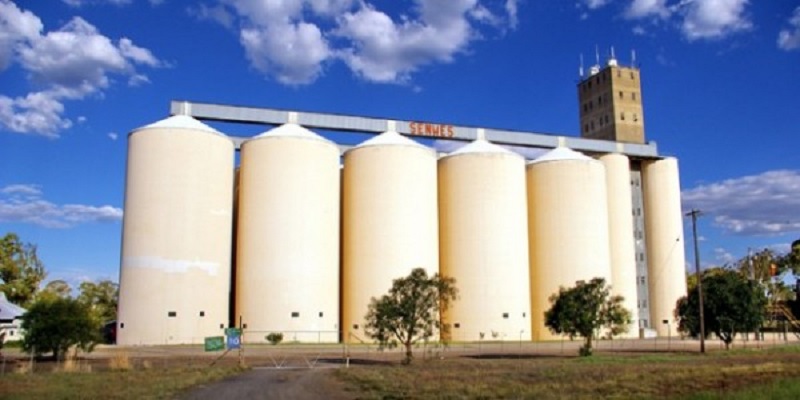 We estimate to have received 60 000 tonnes by end of June. End of June last year we had received 18 046 tonnes of maize. GMB also arranged availability of fertiliser at depots so that farmers accessed fertiliser on time and before prices go up.