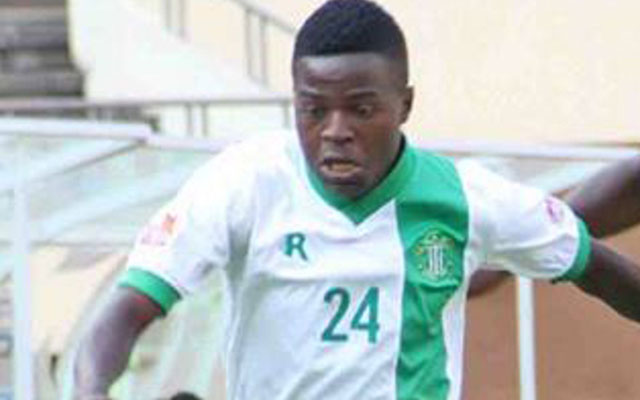 Caps United winger Phineas Bamusi has said he is unfazed by expulsion threats from the club after he reportedly led a player revolt demanding their salaries from the club, Newsday reports. In an audio circulating recorded by one of the players, Caps United’s Nhamo Tutisani exchanged harsh words and Bamusi urged Tutisani to terminate his contract which expires in 6 months time.

In an interview with the publication, Bamusi said there was bad blood between him and Tutisani:

We don’t see eye-to-eye (with Tutisani). He always perceives me as the ringleader for all the player strikes that have been happening at Caps. But the problem is that he doesn’t have the power to fire me. If he had the power, I wouldn’t have been at Caps right now,

When he was asked if he is not worried by the prospect of being after his verbal exchange with Tutisati, Bamusi said;

Not even worried. It might be a blessing in disguise. Time for me to leave will always come, but if I’m to leave now, it’s likely to be because of this issue

Makepekepe players earlier this week staged a players revolt complaining about not getting paid by the club since March 2020.

This is not the first time Caps United players have staged a revolt against salaries, last year the green machine boys also staged a strike that later on resulted in Hardlife Zvirekwi‘s contract not being renewed.